As per report from sources it was stated that Bollywood industry’s actress Isha Koppikar, who will soon be seen in Keshava, confessed that she is keen on acting in more South Indian films in near future. The actress, who made her Telugu debut with Chandralekha back in 1998, has largely focused on her career in Hindi, but it looks like Keshava has changed her mind. 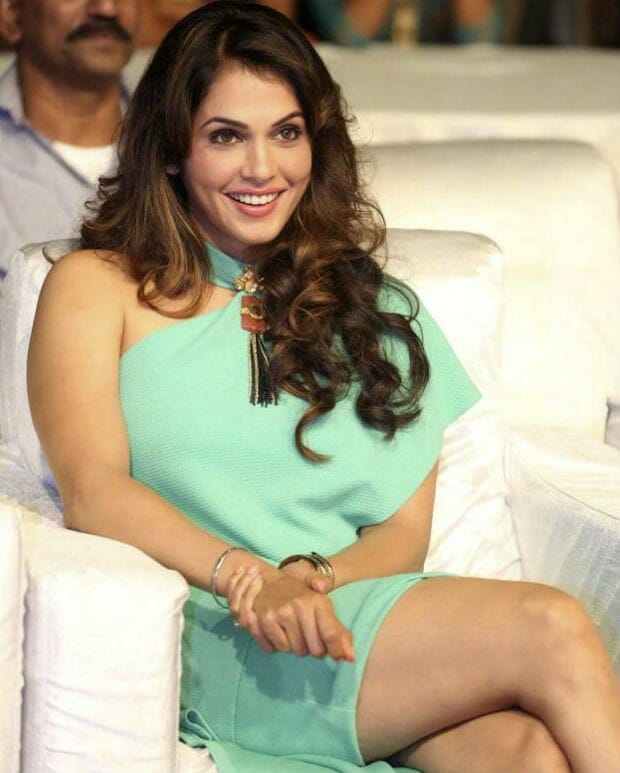 Currently Isha said in an interview that she was quite surprised when she got a call from Sudheer Varma who wanted her to cast as a cop in Keshava. She had a fabulous time working with the team.