Bollywood babe Disha Patani had made a mark with her Cadbury silk Ad, and later went on to score big playing a crucial role in Sushant Singh Rajput starrer MS Dhoni The Untold story which made her a household name..
Since then though she was not able to score any hit, despite her Tollywood debut with Puri Jagannath’s Loafer, Hollywood debut opposite Jackie Chan in Kungfu Yoga. 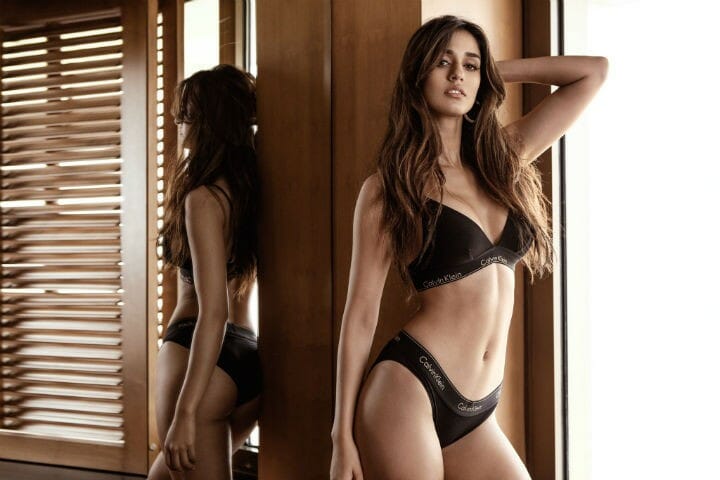 However, she has been keeping her audience engaged with her hot posts on Instagram. The actress has been endorsing Calvin Klein products, and recently she was caught in a controversy when she had posted a Diwali wish post wearing a Calvin Klein innerwear, and taking it down as it revealed too much and received abuses and vulgar comments.
However,  yesterday the hottie again created a sensation as she posted a sensuous photo of her in a skimpy lingerie and this has gone viral. Next, she is acting opposite Salman Khan in Bharat and in Tamil in a biggie Sangamitra.
previous post

Prakash Raj Asks Actor-Turned-Politicians to Have a Clear...