The recent induction of Aishwarya Rajesh to a web series titled, G-Spot has made news. But it seems now that she isn’t the only one to join the women oriented web series. The series which is going to be directed by debutant Vijay Ramesh has also casted, Priyamani, Prajin and Aari. 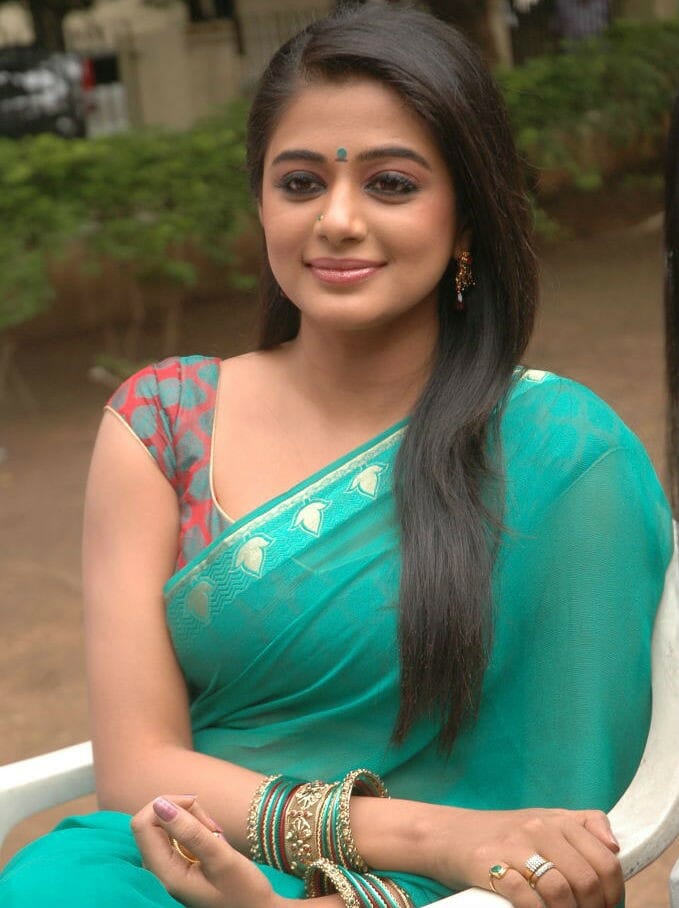 “There are several other big names involved, like renowned actress Priya Mani. Smrithi Venkat from Dhruva Natchathiram plays an important role along with Chennai-based model, Surya Ganapathy. Prajin, an actor and former VJ will be seen in a pivotal role. As for Aishwariya, she will essay the role of a social worker. Girls Spot or G-Spot is about the life of five girls living in a metro. They encounter some dark elements and as the series unfolds, this issue becomes one of life and death. G-Spot isn’t an adult series, the story is racy and deals with the realities of life”, sources have revealed these new details. The series will also feature AaRi in the role of a cop, however much details were not given.

About the unique concept of a web series, the source had to add, “The concept of web series is slowly becoming popular in India. So, we are confident that audience is more than ready for this jump.”