Every television star wants to make it to the silver screen and some do make it big but most of them often fail to sustain in the industry. These days, comedians such as Santhanam, Sunil and Saptagiri have taken a leap from television to the film industry but what will be important for them is to keep up their good career because it is easy to build one and even easier to end it which may be caused due to wrong moves or wrong choices. 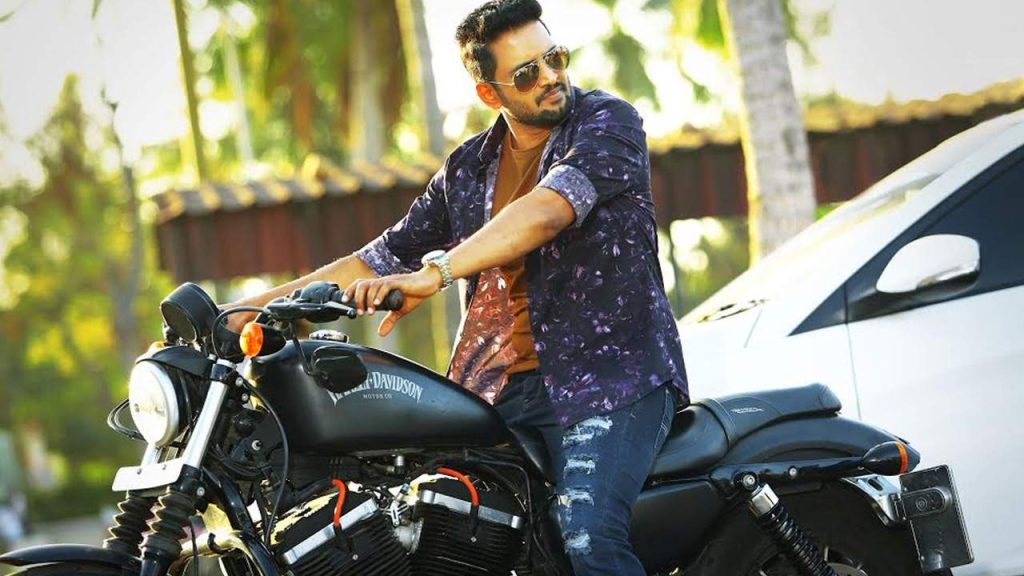 The two most popular comedian of the South entertainment industry, Sunil and Santhanam bagged their lead roles around the same time. Sunil worked in S.S Rajamouli’s Maryada Ramanna, which worked wonders at the box-office and lay for him a solid foundation for his career. While promoting his last release Sakka Podu Podu Raja, Santhanam in an interview has confessed his boredom having played the hero’s friend. Now that he is a hero, looks matter to him he says and to keep up with his fan’s expectations, he had prepped his best to play a commercial hero in Sakka Podu Podu Raja. However, all his efforts went in vain, as the film had a poor box office collection. The story happens to be the same with Sunil whose last six films have been box office flops because it is the content that sells and not the looks.

Saptagiri is the latest comedian to turn hero with 2016 action-comedy Saptagiri Express, which did decent business and is said to have landed a key role in Ravi Teja’s next yet-untitled Telugu project with director Kalyan Krishna.

RJ Balaji Says ‘Veetla Vishesham’ Will Be A Wholesome Family...