Short film director Guhan Chenniyappan along with his friends has directed the movie Sawaari. The film was produced by Entertainment Brothers Company and debutante actors like Karthick Yogi, Benito Franklin. Franklin has done the lead role along with Sanam Shetty. The entire story revolves around this four characters. 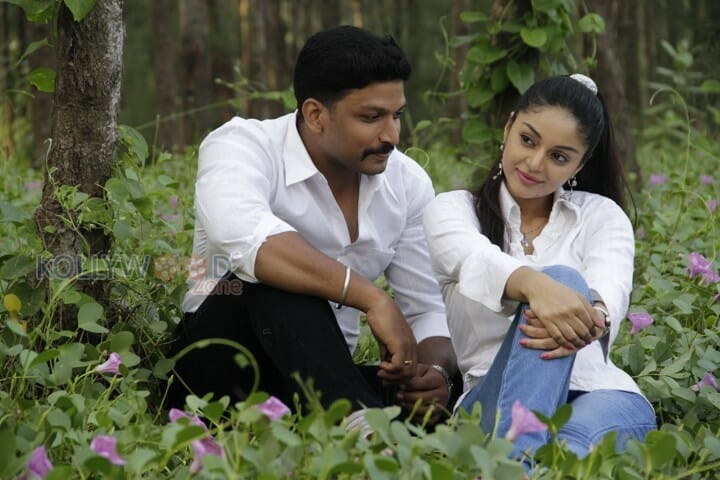 80% of the movie’s shoot happen inside a car. Director Guhan Chenniyappan already revealed that the movie is a Hollywood based thriller inspiration. A car moves from Chennai to Hyderabad. In the car there is a psycho and a police. The policeman has a lover who resides outside and the four characters have different targets, but the four characters moves in the same car.

The movie which released this week along with Jai’s Pugazh has slowly gained momentum due to good word of mouth. The makers are planning to increase the screen count from next week. As Karthi’s Thozha is the only big release, the movie is expected to do good business in coming days.