Actor Shaam is all ready to come to cinema screens. His upcoming film is titled, Kaa-Viyyan. But does anyone know what it actually means? We asked the film’s makers about the meaning and Sabareesh says, “’Ka’ denotes ‘kaval thurai’, and ‘viyyan’, in Tamil, means ‘viyakkathakkavan’. In the film, Shaam plays an ACP and the title is symbolic of the fact that the story deals with a cop and the villain, who amazes people with his physical strength and mental power.” 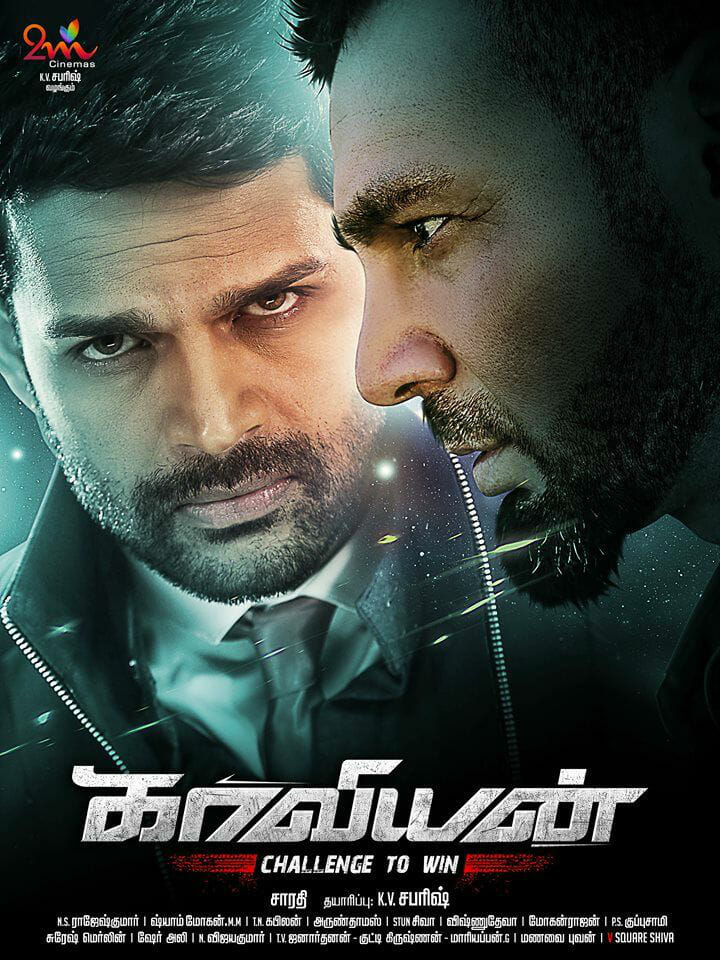 The film has been directed by Sarathy and apart from Shaam, it will also star Athmiya and Sridevi Kumar as the female leads. The lead antagonist will be portrayed by Justin Vikas. Several Hollywood actors have been roped in for the film and it includes, Lucas Sandraz and Jenifer Brofer among others.

Sarathy adds, “The entire film has been shot in Hollywood (Los Angeles) and we bought the same brand of car that the local cops use. Shaam will be predominantly seen riding a bike. We’ve also tried out a new get-up for him, and he has carried it with conviction till the end of the shoot. Stun Shiva has tried out guerrilla form action choreography for the climax sequence. We actually shot a pilot in Chennai and edited it before shooting the actual sequence in Hollywood.”