After Pa Ranjith’s Kaala, superstar Rajnikanth has been acting in a movie directed by Karthik Subbaraj of pizza, Jigarthanda fame. The movie also has Vijay Sethupathi and Bobby Simha in important roles. The first schedule of the movie had been happening for more than a month in West Bengal. 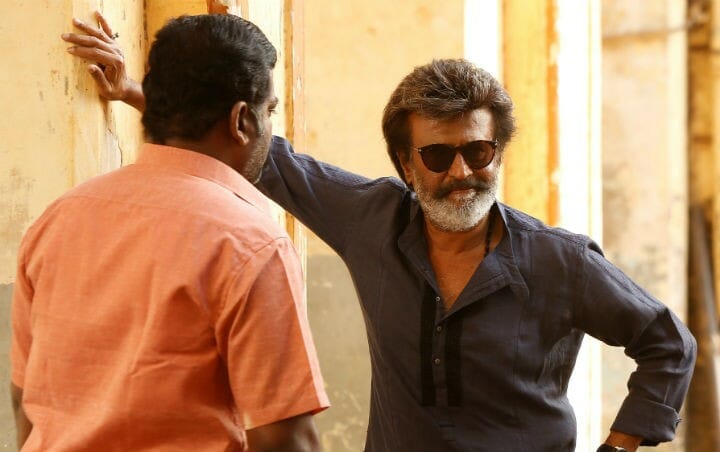 Recently Superstar Rajnikanth had been back in Chennai, and had met the press, and also participated in several events like felicitation of AC Shanmugam. He had also appreciated the kid Mohammad Yasin who had handed over the 50000 rupees he found to cops.

Now, the actor is all set to resume shooting of the movie and will be flying to Dehradun again. Rajnikanth had been to Delhi from Chennai, and from there will be traveling to Dehradun. Within few days, the Superstar is set to resume shooting for the Karthik Subbaraj flick. This schedule will take place for a span of 3 weeks. It should be noted that recently Actor Bobby Simhaa was caught on drunk and drive case and due to that, the shooting was stalled a bit. Now, with everything going in it’s way the movie will be right back on the track.