Actor Prashanth is keen to cement his base with lots of successful remakes. Initially he remade Telugu movie ‘Julayi’ as ‘Saahasam’ and that movie releases this February. Now he is all set to remake the famous Hindi movie ‘Special 26’. A debutante actress named Amanda from Australia has paired along with Prashanth. 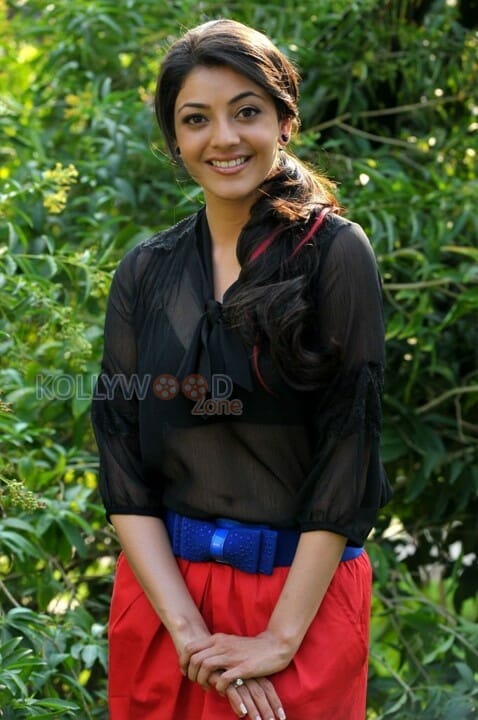 Now all eyes are on the next movie ’26’. Already the team announced the technical crew and casting for the movie. Prashanth’s father will be the producer as well as the director. The team is now looking to rope in a lead actress for the female lead. Now they have decided to rope in Kajal Aggarwal herself. It has to be noted that she did female lead in the original version.

Regarding this, a source said, “Kajal Agarwal has not signed the dotted line. We have approached her and she promised she will accept if there are no clash of dates. The team has not revealed the female lead so far due to this reason. If Kajal Aggarwal is not on board, the team has another lead actress in queue to sign the dotted line. Shooting will begin from month of February.”