‘Beep Song’ has completely dominated the headlines for past few days. Simbhu and Anirudh are facing heat from all sides. Feminists from all corners of Tamil Nadu are showing their rage against them. 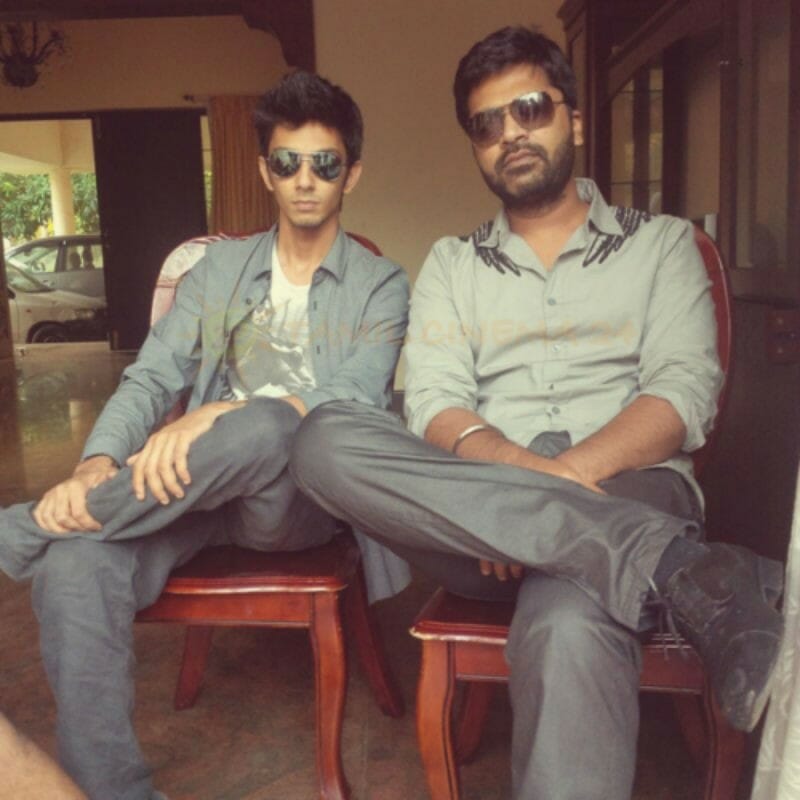 In this case, Anirudh first said that he had nothing to do with the song and he never composed nor sang the song. Simbhu who later spoke to a leading news channel also said the same. He supported Anirudh and said that he doesn’t have anything to do with this song and the entire song belonged to him. He also got anticipatory bail.

In this case, one of the hardcore fans of Simbhu has tried to burn himself due to these protests. However police caught him and took him to safety. With protests bursting on one side, such incidents in name of support make this issue a lot bigger.

Kajal Aggarwal to romance this actor in Venkat Prabhu’s Web...