As Bejoy Nambiar’s Solo, is getting close to its release dates, its lead Dulquer Salkman can’t contain his excitement. He is playing four characters, Shekahr, Rudra, Shiva and Trilok, in the film and it cannot get more epic than that. 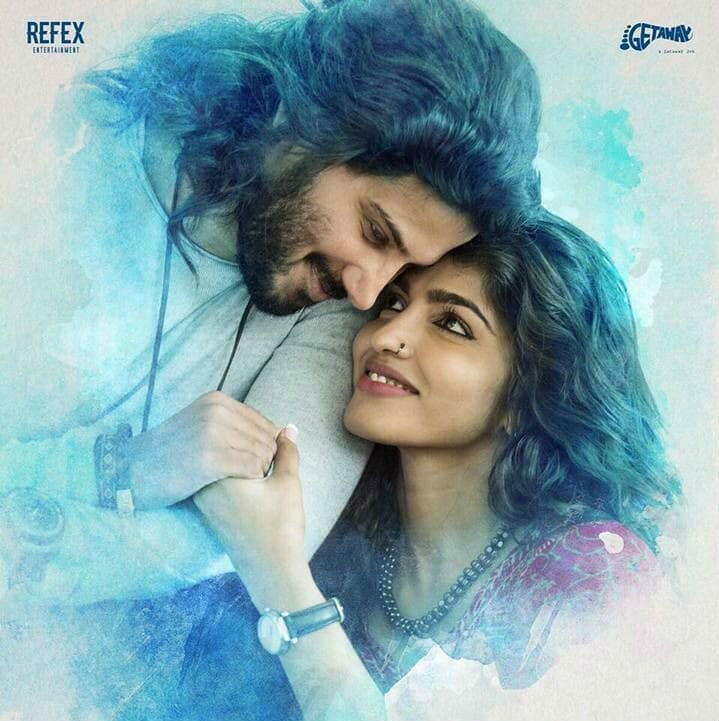 About his characters Dulquer says, “I think all the four of them look, act and even walk differently. In whatever way possible, we have tried to keep them as different as possible. And they are all very different from how I am in real life. Bejoy had a good clarity about each of them and he knew what exactly he wanted. Rudra is not instantly likable, Shekhar has a certain limitation and he stutters, Shiva fights his own demons and Trilok is on a mission. They all have angst and are all intense characters. I think Bejoy always chooses intense characters. We treated each part as a separate movie and finished shooting one before we jumped to the other. We sincerely brainstormed before shooting each one of them to understand the characters better. We’ve shot them in different periods, locations and with different characters. So, that made things easier for me to switch from one character to the other. I think only a Kamal Haasan can do four roles and shoot for them simultaneously. I cannot even attempt something like that.”

Suriya’s 24 will have a massive release