Director Venkat Prabhu’s venture in to digital space has created a buzz in the K town now. It is a known news that story teller Venkat Prabhu will be directing a web series next with his close friend actor Vaibhav in the lead role. According to sources director Venkat Prabhu will be directing the web series for the Star Network which will be aired on their digital platform Hotstar. The series is thriving very fast in the pre production stage and we are seeing rapid developments in the casting department of the flick. Now, we have an interesting addition to the casting of the project. 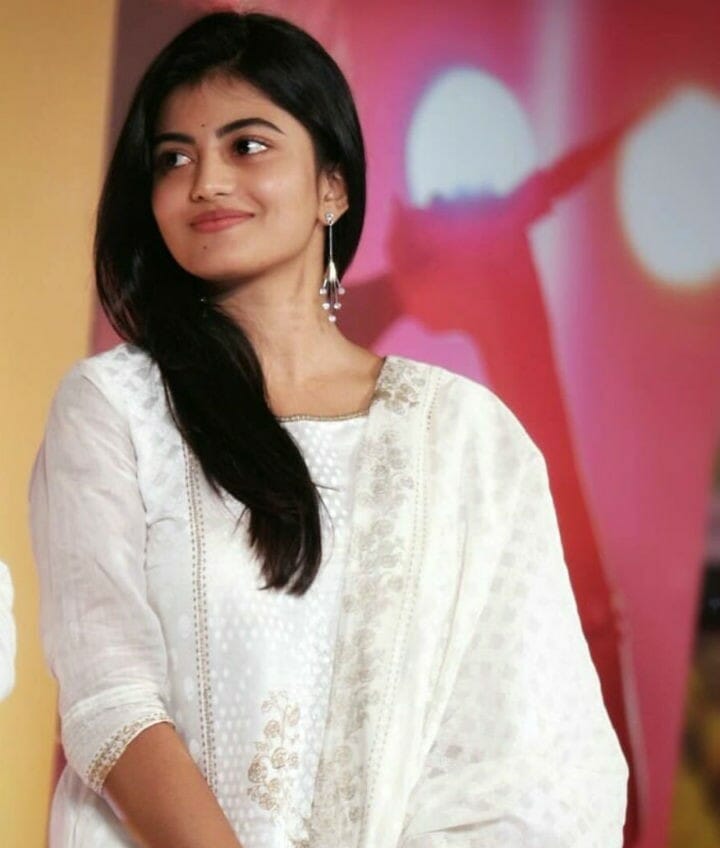 We had earlier reported that actress Kajal Aggarwal will be playing the female lead role in the web series that is set to be directed by Venkat Prabhu. Now we have reports coming in that actress Kayal Anandhi has been brought on board to depict a pivotal role in the series. According to a source close to the director, “Actor and best buddy of Venkat Prabhu, Vaibhav and actress Kajal Aggarwal are already roped in to play the lead roles in the web series. Now actress Kayal Anandhi who is known for her roles in Pariyerum Perumal and Trisha Illana Nayanthara has also been roped in for the series. An official announcement regarding the same will be made soon. If everything goes as planned we will begin shooting the series from October of this year.” The script of the web series is said to be initially penned down for a movie but latter the director had decided to convert that in to a web series by developing it in to 10 episodes.

The actress was last seen in the critically acclaimed film Pariyerum Perumal which also enjoyed a good share of commercial success. The actress who is busy with a handful of films is keen to maintain her winning streak. We will have to wait to see how her digital space debut turns out. Director Gautham Vasudev Menon is also gearing up for the release of his web series. Recently, actor Prasanna made his digital space debut with Thiravam which was tagged with positive reviews from the critics but on the commercial front there are no official announcements yet. It is good to see the story tellers of Kollywood beginning to turn their attention to the digital space.

On the professional front, actress Kayal Anandhi is currently busy shooting for her entertainer Titanic under the directorial of M. Janakiraman in which she will be sharing the screen space with actor Kalaiyarasan. She also has Angel, Ravana Kootam in her pipeline. Apart from these movies she has Allauvudhinum Arphudha Cameravum in the post production stage.