Priyadarshan has completed his shoot with Udhayanidhi Stalin for his upcoming film. The veteran director is happy with the shoot and says, “Though a remake of the Malayalam film Maheshinte Prathikaram , we have written a new screenplay for this one. While the original features Idukki, like a character in the movie, we have incorporated Thenkasi in this. We have also added more entertaining elements without losing the soul of the original. We shot most of the film in Thenkasi and did two days of shoot in Dubai, too.” 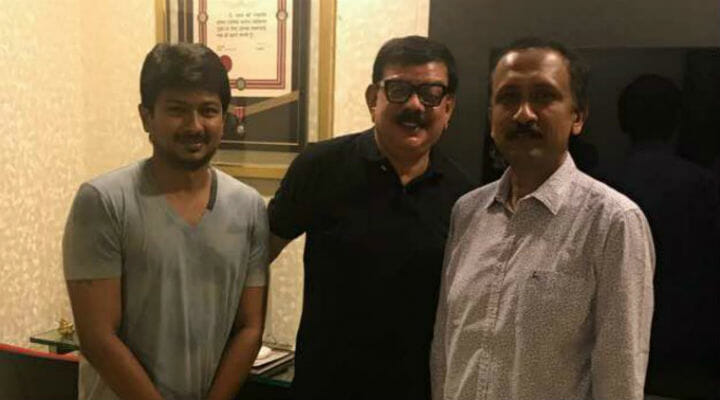 Veteran director Mahendran is also the part of the cast and Priyadarshan says, “It was my sweet revenge to cast Mahendran sir in my movie. While I was an aspiring director, I had approached him to take me as his assistant, which he never did. But he has done a nice and memorable role in the movie and additionally, he has suggested the title, too. I consider it a big honour and immediately lapped up the name, Nimir for the movie, which means stand up.”

About Udhayanidhi, he comments, “He will be known for his performance. I would say he has been the best student I have had till now. He got so immersed in the character that I didn’t have to correct him even once during the shoot.”