Megastar actor-filmmaker Kamal Haasan met with members of his welfare association to discuss any programs that will be carried out on his birthday on November 7. He will turn 63 this year. 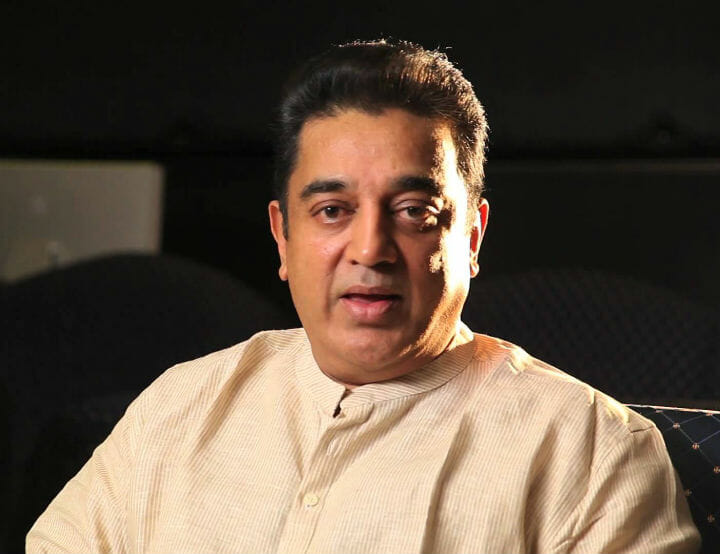 Thangavelu, treasurer of the All India Kamal Haasan Fans Welfare Association, told the media that, “We discussed welfare activities that we have planned for his birthday across Tamil Nadu.”

It has already been speculated that the actor is making his way to a political career. Thangavelu said, “He has already made it loud and clear that he will take the political plunge. As his welfare association, we are ready to support him in his journey. If he has plans to announce, he will do it. With us, he only discussed about how the welfare activities have to be carried out.”

In the recent finale of the Tamil version of the hit reality TV show, Bigg Boss, Kamal pointed at the camera and said, “I’m definitely coming there. I’m not exploiting this stage. I’m speaking from the bottom of my heart. If you think I should continue acting, then say it aloud. If you think I need to serve the society and bring about a change, say it now. I’m prepared to die in service of my nation.”