In Tamil cinema, there were some pairs, whose team up brought loads of success report and won the hearts of millions of the fans. But in many cases team’s lifetime remains short. At a point of time they separate owing to difference in opinion leaving fans in disappointment. In that row comes up Anirudh & Dhanush. 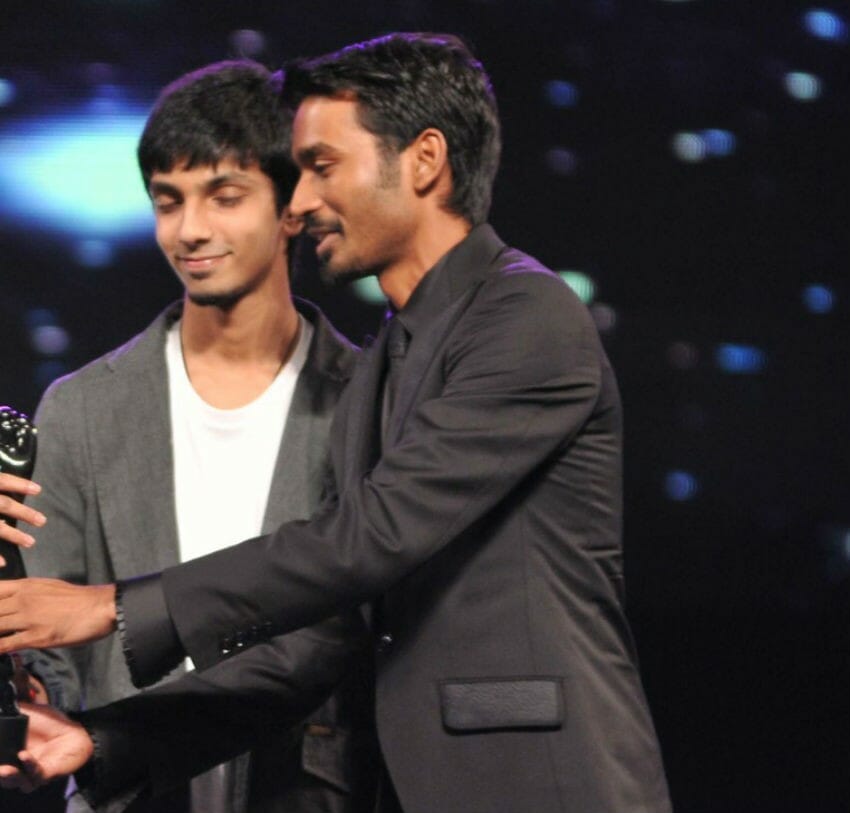 This pair lined up with hit movies like 3, Maari, Velaiyilla Pattadhari, Thangamagan. Rumors are spreading around that there is conflict between the team because Anirudh has started to show more interest in other actor’s movie so he cannot provide song for Dhanush movie on time. For this reason they are breaking up.

Meanwhile for Dhanush next movie Anirudh is not the music director. Dhanush is also ignoring Anirudh in recent days. After the ‘Beep’ Song issue, Dhanush seems to keep a distance with Anirudh. Whether this rumor is going to be true or false let’s wait and watch.

Directing a movie in three languages is tough...