Director Bala is often known for some bad violence and gruesome scenes. The director often makes movies in such a way that it creates a sense of tension to the audience. Most of his movies have such trouble making scenes. Now the same goes with ‘Thaarai Thappatai’.

‘Thaarai Thappatai’ features Sasikumar and Varalakshmi Sarathkumar in lead roles. Isaignani Ilayaraja is the composer and the landmark of 1000 is tasted in this project. Songs have already been declared as a hit material. 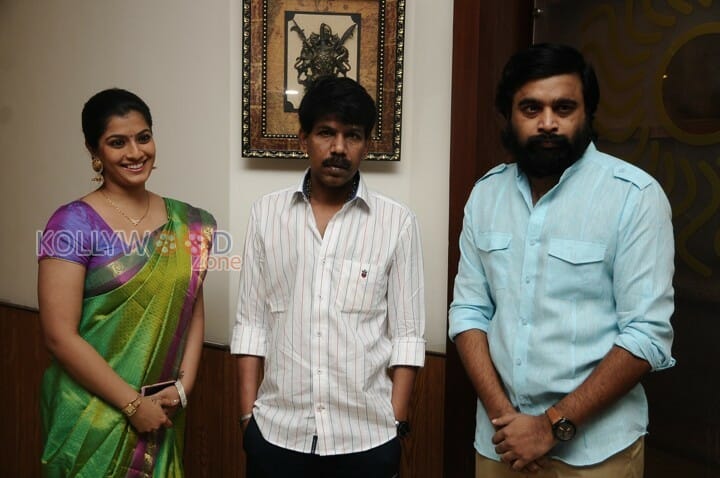 The movie also features Pragathi Guruprasad, Amuthavanan, Studio 9 company R.K.Suresh will be seen as an antagonist. Technical team includes Chezhiyan for cinematography and T.Kishore for editing.

In this case, we reported that the movie has got ‘A’ certificate. But now the unexpected and unknown thing is, even this ‘A’ certificate was provided after 18 cuts and lots of blurs and mutes. This clearly shows how violent the movie is going to be.