Sivakarthikeyan is shooting in a scenic location

Actor Sivakarthikeyan is back to Tamil Nadu from his trip to England with his best pal musician Anirudh Ravichandran. The duo had traveled all the way to England to watch the India vs. Pakistan ICC cricket world cup match that has a huge fan following throughout the world. After enjoying the cricket match, that was won by India comfortably, live in the stadium, the duo were touring across the country for few days visiting many tourist places in the nation. Now the actor has returned to the state and has joined the sets of SK 16 to resume shooting for the project. 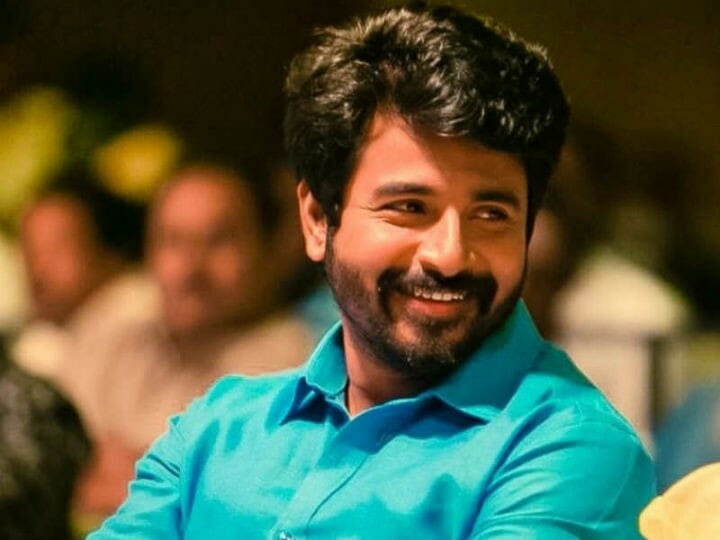 The first schedule of the shoot that was happening in Karaikudi was wrapped up recently. Now the actor has joined the shoot of the project that is set to take place in a picturesque location. The second schedule of the shoot has begun recently in the beautiful hilly regions in the district of Theni. The unit is said to shoot some song sequences as well as some romantic scenes. The second schedule of the shoot is said to be planned for 30 long days. Like most of director Pandiraj films even this flick is set at the backdrop of rural regions. SK 16 will mark the third time association of actor Sivakarthikeyan and director Pandiraj after their successful outings with Marina, which was the debut movie for actor Sivakarthikeyan and Kedi Billa Killadi Ranga. We will have to wait to see whether the pair replicates the success of Marina. The big venture is slated to hit the screens as a Pongal release next year.

Apart from actor Sivakarthikeyan, the casting of the rural entertainer has Malayalam actress Anu Emmanuel in the female lead role, veteran director Bharathiraja, director Samuthirakani, Natarajan Subramaniam, R. K. Suresh, Yogi Babu and Soori in various other supporting roles. If reports are to be believed actress Aishwarya Rajesh will be essaying the role of Sivakarthikeyan’s sister. The music for the movie will be composed by musician D. Imman. While Nirav Shah will be shouldering the responsibility of cinematography, editor Ruben will take care of the trimming works for the film. The art department is handed over to actor and art director Veera Samar. The venture is bankrolled by production giants Sun Pictures.

Actor Sivakarthikeyan’s last outing Mr. Local with lady super star Nayanthara left the theaters without any traces of release. The actor is desperate to make a sound comeback with his next film and is said to have high hopes in the project. On the other hand, director Pandiraj is fresh from the success of KadaiKutty Singam and the expectation of his next venture is quite high.

On the work front, the actor who has resumed shooting for his SK 16 has almost completed the shoot for his next drama titled Hero and also for his untitled film directed by veteran director K. S. Ravi Kumar. Besides these flicks, the actor also has an untitled project with Vignesh Shivan which is set to be bankrolled by Lyca Production house.

“I was thrown out of Vijay Sethupathi’s film”, claims Amala Paul