Kollywood industry’s actor Jai and Anjali have acted in Engeyum Eppodum and was rumored that both are romancing each other for sometime and there were no news after that. Recently Jyothika’s Magalir Mattum movie teaser was released and in it there is a dialogue about preparing dosa. 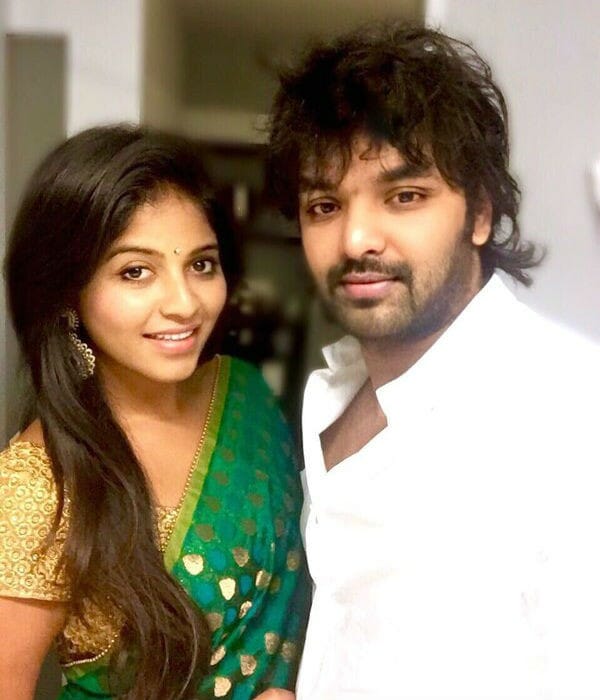 So for promoting the movie many stars have prepared dosa for their dear ones and Suriya has also posted one photo with Jyothika as if he is preparing dosa for her. Meanwhile currently Jai had also pasted a photo preparing dosa with his sweetheart.

Do you know who the sweetheart is? It is none other than Anjali. In the photo it was seen as if both are residing in the same house and many have doubted about their relationship. It was also stated that both are acting in a movie titled as Balloon and whether the pose comes in a movie or not is a big question for many.