Kollywood industry’s yesteryear actor Karthick’s son is Gautham Karthik.  Currently Gautam Karthik had acted in ‘Ivan Thandiran‘ and RJ Balaji has also acted in important role in the movie. Recently the movie’s trailer was released in Madurai and Gautam Karthik had attended the trailer launch event. 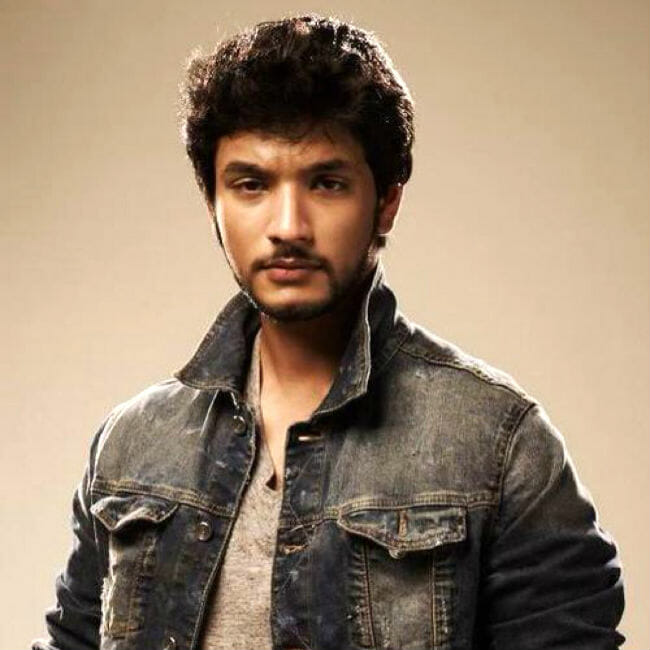 Gautam Karthick said in this movie he had acted as an Engineer and the movie is a turning point in his career. He said he didn’t say that he doesn’t like Rajinikanth to enter politics. Right from his childhood he is the fan of Rajinikanth and is their family friend.

Gautam Karthik’s father Karthik is in politics, which is not liked by him. Currently he is interested to see Rajinikanth as a superstar and not as a politician. His dream is not to become a politician in future. Previously Gautam Karthik had acted in many movies which are not highly successful, but he never loses hope and is acting to prove him.