Home Kollywood News Tharai Thappattai to get an online release in 2 weeks!

Tamil people’s belief on the filmmaker Bala is getting reduced. His later film doesn’t create the impact of his former films like Sethu, Pithamagan, Nandha. Especially in the film Tharai Thappattai which came out to screens on Pongal. It doesn’t seem to be a experienced filmmaker like Bala’s creation. 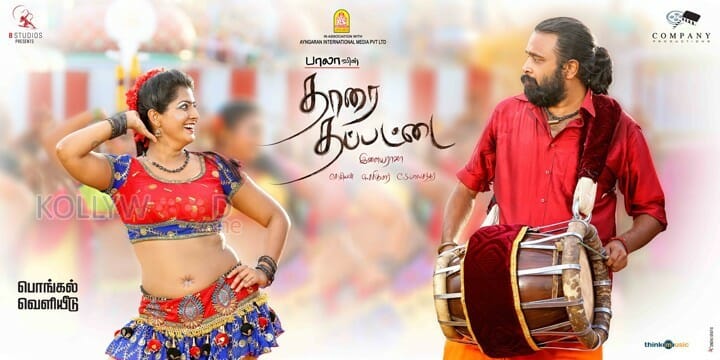 Like immature director who tries to make up the film for first time, it was uncooked. On the whole the film lacked somewhere. This resulted of this was to be faced by Bala. Four films came out for pongal alone with Tharai Thappattai like Ponram’s Rajini Murugan, Pandiraj’s Kathakali, Thirukumran’s Gethu.

Among the four filmmakers, Bala is the famous director. Other directors cannot stand in front of Bala’s experience, success and fame. But in Pongal race, other three filmmakers has pushed him to last position and have succeeded. Tharai Thappattai got last position. Famous company got license and have released the film in internet.