‘Pasanga 2’ is one of the biggest hits in recent times. The movie got some praises and accolades from all corners. Critics also gave ‘Thumbs Up’ for the movie. Now the actors who acted in the movie, share their ideas with us. 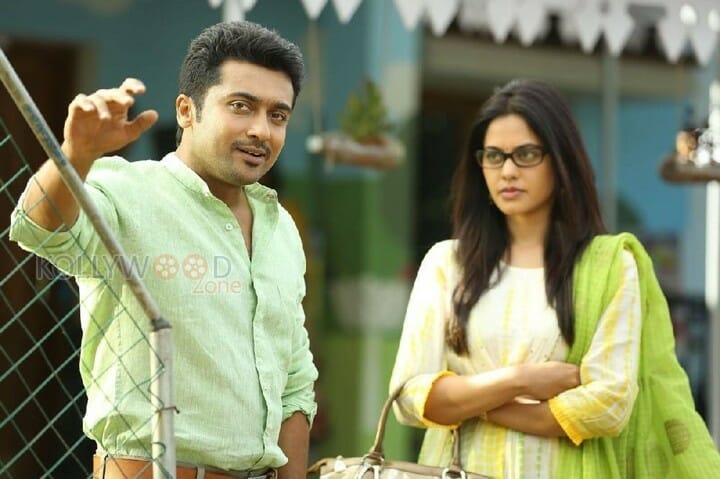 Munishkanth said, “I got a call from Pandiraj sir’s office. I thought I will be given some secondary role. But to my surprise I was given a core role. I was shocked. I must thank Vidya Pradeep who acted as my wife. She was so brilliant. She was flawless. She was a natural.

After watching the movie, both Surya and Jyothika appreciated me. That is the biggest praise I have received.” Actress Bindhu Madhavi said, “The movie is close to my heart. Surya sir kept the whole set filled with energy.

I love the way Amala Paul did all make up herself. I also practiced the art of delivering dialogues from Amala Paul. She taught me how to face the camera without looking at it.”
previous post

Vikram Vedha is definitely being remade this year:...

Dhanush Gets Swedish Actress On Board For His...

Vishnu Vishal and Amala Paul team up for...