Actress Oviya became a household name after her success in Bigg Boss Season 1 and has signed three movies after her exit from Bigg Boss house. ’90 ml’ Is the third movie for Oviya after the reality show. She already acted a cameo role in Vishnu Vishal’s ‘Silukkuvarpatti Singam’.

’90 ml’ is directed by Anitha Udeep (director of Kulir 100*) and bankrolled by Udeep. Simbu composes the music for the film. This is the second film for Simbu as a music composer. The happy news for Oviya fans is that a song titled ‘Beer and Biryani’ will be released tomorrow, on occasion of New Year 2019. The first look poster of the movie was already released on Valentine’s day this year. 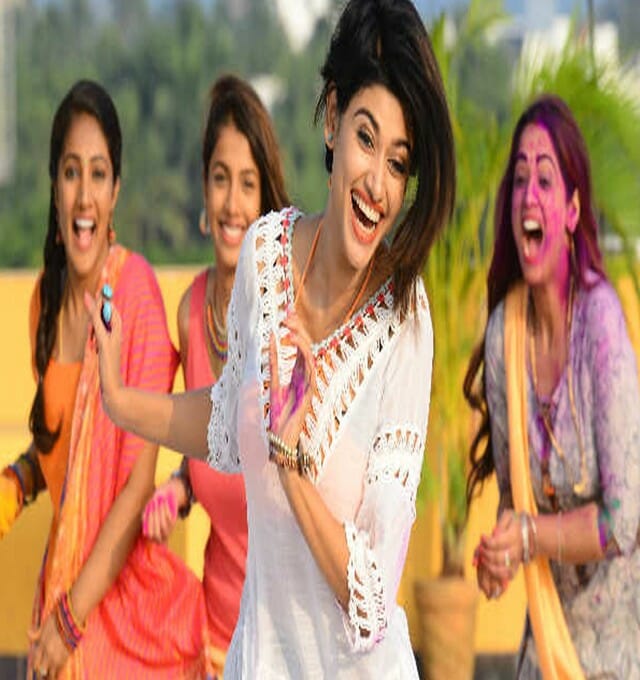 ’90 ml’ is a woman-centric rom-com film, which depicts the desires of a group of five women. The movie focuses on themes like relationships, love, and friendship. This is also Oviya’s first female-centric movie in her acting career. Arvind Krishna takes care of the cinematography and Anthony is the editor of the film.

The movie is all set for a theatre release in 2019. Apart from this movie, Oviya also acts in ‘Kanchana 3’ opposite to Raghava Lawrence and ‘Kalavani 2’ with Vemal is also in talks.