Previously Vijay and Jyothika had acted in Kushi movie and the movie was directed by SJ Surya and the movie had received good response from many. The movie is the favorite movie for Vijay’s fans till now. 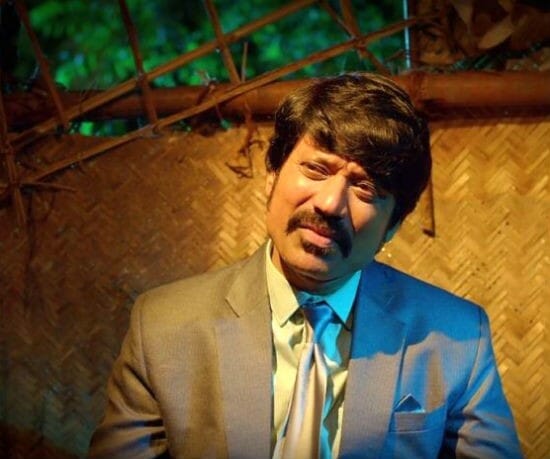 SJ Surya was a highly successful director in the Kollywood industry and currently he has become an actor and his Nenjam Marappathillai is ready to hit screens at the earliest.

Kollywood industry sources have stated that Vijay’s 61st movie will have SJ Surya to play the villain role. But the teammates have not yet confirmed it as currently talks are going on with the director turned actor. Keep watching for more details about the villain for Vijay’s next.