Sai Pallavi was last seen on screen in the film Athiran playing the female interest of actor Faradh Faasil. Currently, the actress is dwelling in the success of the film. The doctor is very popular for her dancing ability and natural beauty that she possesses. In fact it was the actress’s natural beauty that made her a star and it was also the reason which attracted the attention of director Alfonse Puthran which in turn led him to cast her in his movie Premam. The actress stole as many hearts as possible with her character Malar, which she portrayed without much make up. 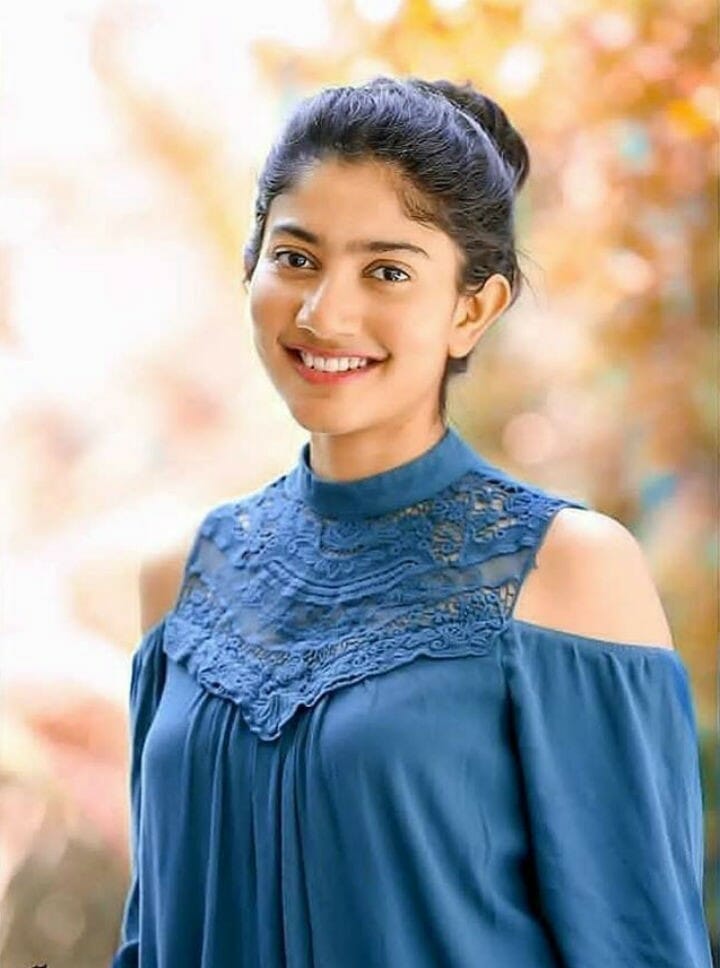 Now the actress has become the talk of the town and is all over in the news, on social media after turning down an ad deal of a fairness cream company worth nearly 2 crore. According to reports, the actress is said to have rejected an ad deal worth 2 crore without even having a second thought about her decision. The actress who is branded for playing de-glam roles in her movies is also known for her displeasure that she has for wearing cosmetics. Now with this action of hers she has made it very clear to her directors and producers of her stands.

The decision of the actress has set the internet buzzing and her fans are on the run of holding praising showers for the actress. We are damn sure the actress has set the standards in a high level for her counterparts working in the industry with this move. Reports state that a very reputed and popular cosmetic company approached the actress to request her to endorse their product and were even ready to offer a sum of 2 crore. But as the actress felt that the act would be contrary to her beliefs that she holds, she decide to decline the offer. Sources close to her state that, the actress is a strong believer of nature and that is why she has decided to stay away from endorsing any artificial beauty products.

That is one hell of a decision that the actress has decided to take which we are sure not many heroines in the industry will take. Even in an interview that she took part, the actress stated that, “I do not like to endorse beauty products and I believe that everybody should be confident of what they are naturally and not seek the assistance of anything to gain artificial attractiveness.”

The decision of the actress is applauded by many people. On the work front, the actress is gearing up for the release of her film NGK starring Suriya in the lead.