Kollywood sources have stated that Kamal Hassan and Gautami have parted from each other and many are saying that Shruthi Hassan is the reason behind the scenario. As she is silent about the issue many doubt only her. Meanwhile it was stated that there is another senior actress behind this and it is none other than Ramya Krishnan. 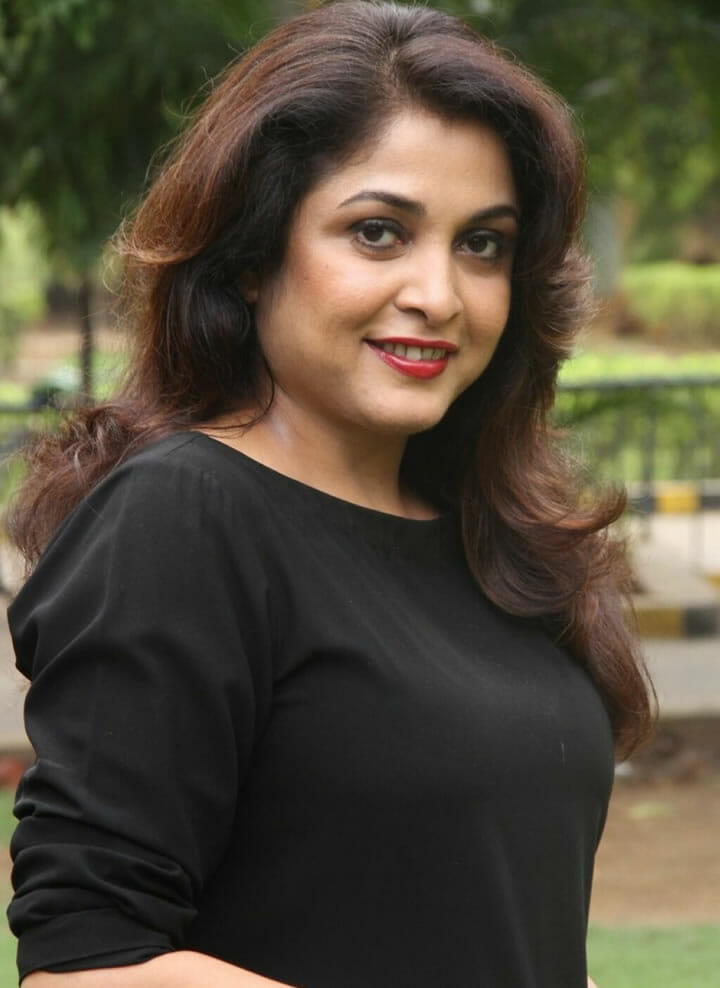 Ramya Krishnan is acting in Sabash Naidu and during the shooting it was stated that there was some misunderstanding between them as Gautami is the costume designer for the movie and Ramya Krishnan had refused to wear the dress designed by Gautami.

It was stated that because of the misunderstanding Gautami has immediately returned to Chennai and through some sources she has heard that Ramya Krishnan has stayed together with Kamal in a hotel and the news has made her to take the decision to part ways with Kamal.