Kollywood industry sources have stated that leading filmmaker Mani Ratnam’s Kaatru Veliyidai movie which is titled as so will be a romantic movie. But recently released trailer had showed the movie with more action scenes. 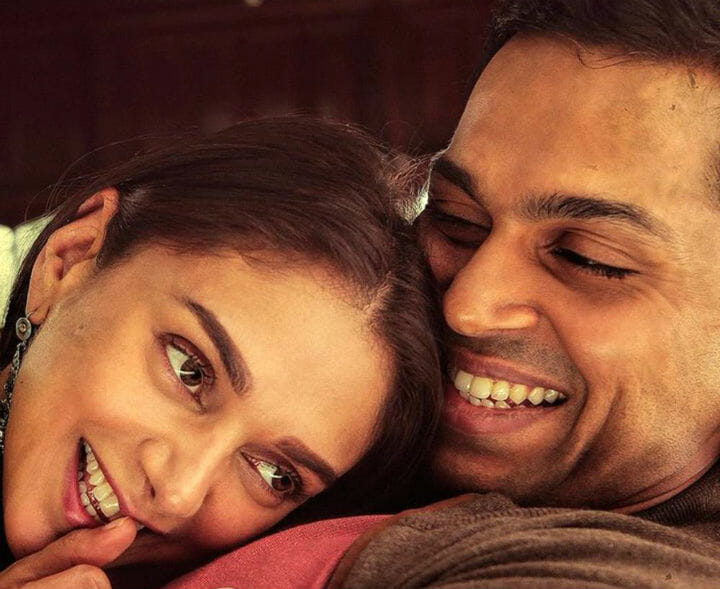 In the trailer it was shown actions, army, flight, and atom bomb are shown increasingly than romance. To the Specialty of Mani ratnam his usual style of romancing scenes are also shown exclusively in the movie.

So it is clear that the movie is filled with action and fight scenes which will be the treat to his fans. Karthi’s fans are eagerly waiting for the release of the movie. Stay tuned for more updates about the movie.