R Kannan who is immensely popular for his blockbuster Ivan Thanthiran is all set with his new and ambitious project. It also already rumoured since last year about this upcoming project of his. It has now been officially confirmed recently that R Kannan is all set to join hands with Atharvaa and Jayam Kondan for his new movie which has an interesting title called Boomerang. The cast and crew of the movie have officially started with their journey with the conventional holy pooja to mark a peaceful, successful and happy journey for their upcoming venture. 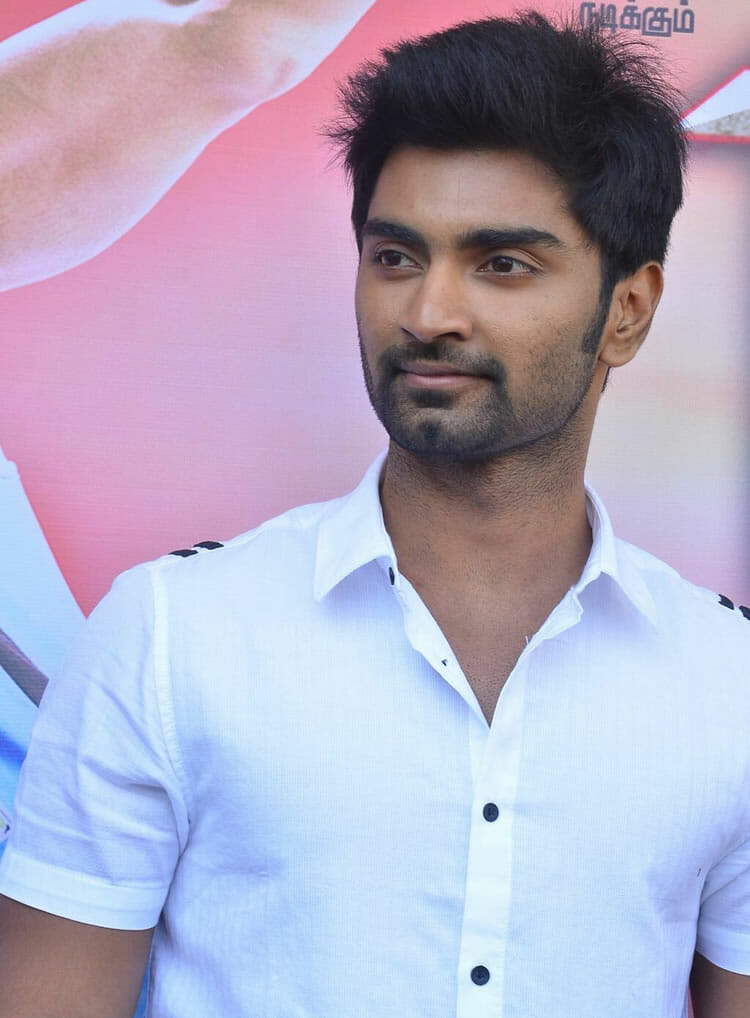 The film is going to be an action packed entertainer according to sources and is also studded with many jewels of actors and actresses who are sure to blow away the minds of all the audience with their brilliant work. The super talented cast includes Suhashini Maniratnam, RJ Balaji, Upen Patel, Sathish and Megha Akash. The music composer of the movie is going to be Arjun Reddy who has already intrigued our senses through his earlier brilliant works. The very talented and versatile Radhan is also going to handle the music composing for the movie Boomerang and along with that Prasanna S Kumar is going to handle the cinematography of the upcoming adventitious venture of Atharvaa and R Kannan.