Under the directorial of Bhagyaraj Kannan, presently Shiva Kartikeyan and Keerthy Suresh have acted in Remo movie. Anirudh has composed the movie. The movie was a big budget movie which is Shiva Kaarthikeyan’s first big budgeted movie is his career. 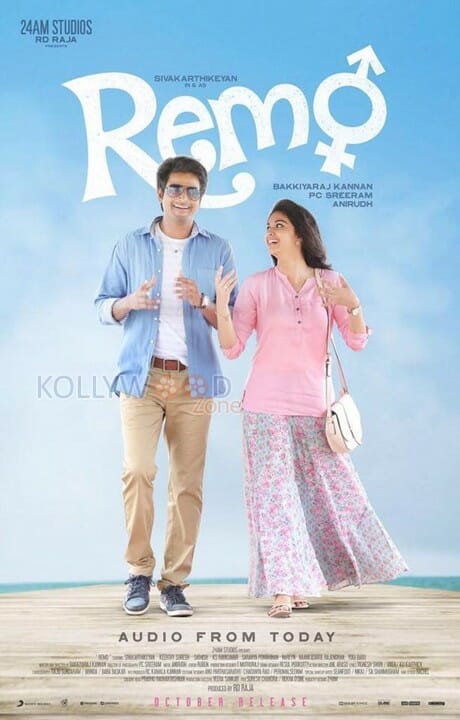 Presently the movie has more expectations as Shiva Kartikeyan has acted in dual roles and he has acted as a nurse, which has huge expectations. The songs and trailer which was released was welcomed by his fans.

The movie was sent to the Censor Board for getting the certificate and the movie is given U certificate, which has made the teammates excited for it. Currently the teammates are busy in doing work related to the release of the movie. The movie will hit screens by October 7th.