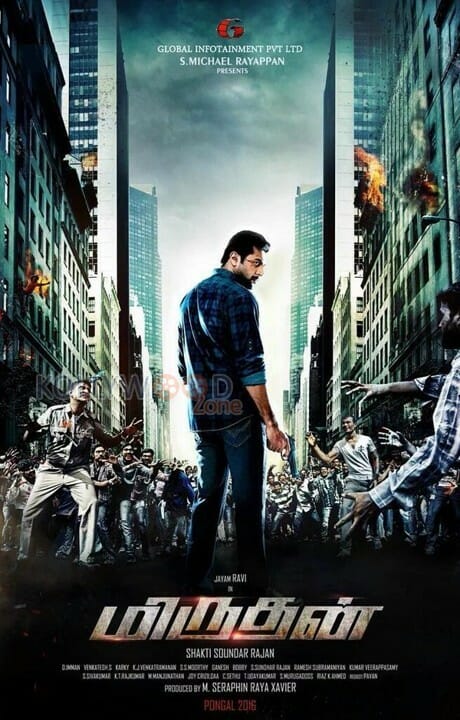 The post production works are happening right now. The team is on cloud nine as they got some positive response for the First Look poster. Now to capitalize and progress on the same momentum, the team has decided to release the trailer of the movie on December 31st.

Jayam Ravi tweeted and confirmed the news. He tweeted, “The perfect ending to the year with the trailer release of #Miruthan. Dec 31st at 6pm.. Watch out for the zombies.”

The perfect ending to the year with the trailer release of #Miruthan. Dec 31st at 6pm.. Watch out for the zombies ? pic.twitter.com/xXU3IMQme9

Ranga teaser: Sibi Sathyaraj film promises to be a fine...