The ace director who is well known for his craft of film making, in the recent times has been busy with acting as well. Like his directorial ventures he has received critical acclamation for his acting performances as well. His extraordinary performance in the dark drama Super Deluxe directed by Thiagarajan Kumararaja was a perfect example of his acting ability. But the film maker states that he wants a break from acting for the time being. 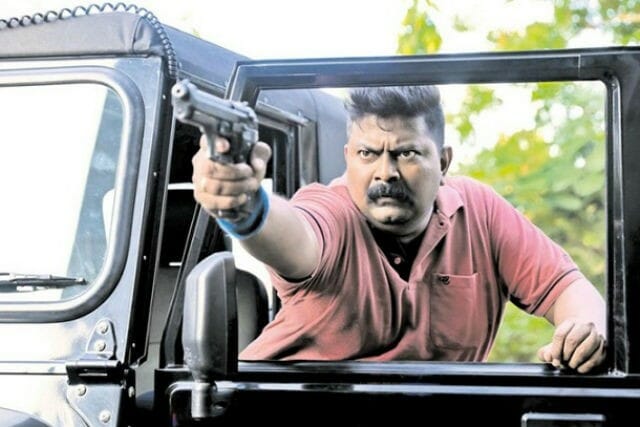 The director who was last seen in the crime thriller flick Suttu Pidikka Utharavu under the direction of Ramprakash Rayappa is busy with his directorial projects as well. Amidst his busy schedule he has given an interview to a leading daily. The director has spoken about his future projects and many things. Speaking about his acting, the film maker states, “I nearly get two to three project offers every week from directors who want to sign me up for their projects. Few people even claim that they cannot even imagine of anyone else to pull off the role other than me, which I know is a clear lie. I am also a director and I have to work on my directorial projects too. I am a guy who reads through the night and wakes up late the next day. But when I commit myself to acting I have to change my routine. Just 10 days of shoot for Super Deluxe took me nearly a year to come out of the character I portrayed.”

The director also opened up about his future projects. Speaking about Thupparivaalan 2 he stated, “I would not brand Thupparivaalan 2 as a franchise project, though I am working on the second part. Just like Sherlock Holmes, Kaniyan Poongundran will enjoy on his adventure and solve cases that intrigue him in the sequel as well. But he will face bigger problems this time and the film is predominantly set in the background of UK.” It is worth mentioning that the original version of Sherlock Holmes penned down by Sir Author cannon Doyle takes places in the backdrop of UK.

Speaking about his upcoming project Psycho, he says, “Even I am scared of watching the film. I am very confident that it is going to get an A certificate from the censor board. Aditi Rao Hydari and Nithya Menon have delivered an outstanding performance. The venture will speak about the problems that women face in the society. The script will be a blend of both Buddhist as well as Ramayana theme. I am sure people will enjoy it.”