Sources from Kollywood have stated that it is well known fact that Ajith is currently shooting for his 57th film under the directorial of Siva. It was stated that Bollywood star, Vivek Oberoi plays the negative role in this film which is currently on floors in Bulgaria. 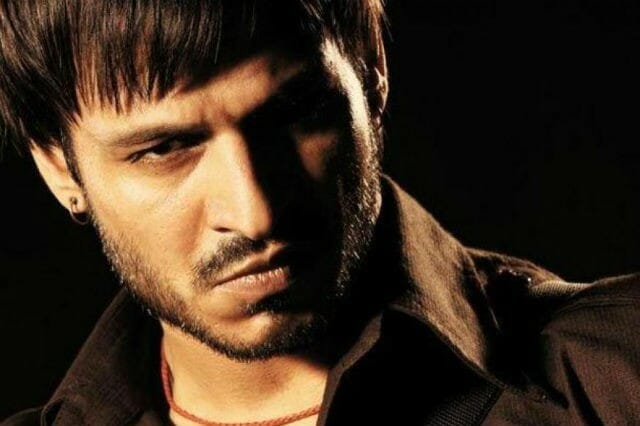 Sources have added that the star hero has joined the shoot yesterday and is quite excited to share screen space with a star like Ajith. Vivek plays a very interesting character which will be quite a stylish look wise.

Vivek Oberoi has stated that he feels very much excited to act with the superb actor of Kollywood. The film features Kajal Aggarwal and Akshara Hassan as the female leads. Ajith is acting as an Interpol Officer. Keep watching for more updates about the movie.