Sye Raa Narasimha Reddy will have Big B and Vijay Sethupathy

Presently there has been started a trend for making mega budget film in Tamil film industry and the standard of the Indian film is measured up to the international film industry. After the greatest success of Baahubali series, there is another mega budget film in Tamil language is knocking at the door of Indian film industry. The budget of this film is around 150 crores. In the upcoming film, ‘Sye Raa Narasimha Reddy, which is based on historical drama and directed by Surender Reddy, several eminent stars have acted in crucial important characters. 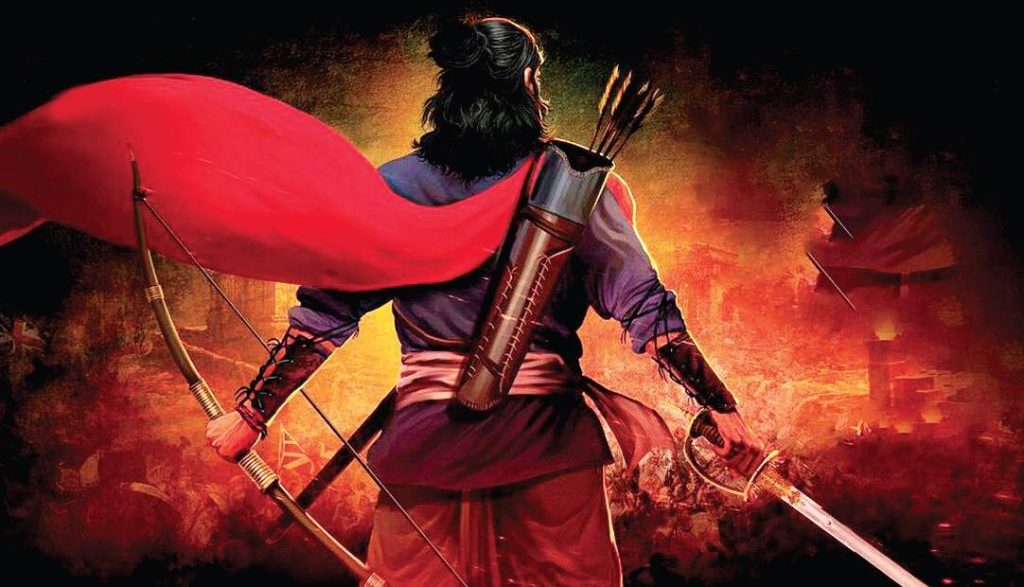 The stars are like the legend Amitabh Bachchan, who has won The National Award for four times, megastar Chiranjeevi, Nayanthara, Jagapathy Babu, Sudeep etc. The story of this historical film is based on the life of Uyyalavada Narasimha Reddy, who is a freedom fighter of Kurnool. The reporters of Tamil media have disclosed that Vijay Sethupathy will play the role of Obulayya and the role of Uyyalavavada Narasimha Reddy will be acted by Chiranjeevi. The shooting of the first schedule of this film, which had started on 6th December, 2017 in Hyderabad,had been completed. The legend Amithbh Bachchan has played a small but noticeable part of the film, which has great effect of the film.