Sources have stated that Superstar Mahesh Babu’s most eagerly awaited action thriller, Spyder, is in the last leg of its shooting part. The film’s entire talkie portion will be wrapped up in a few days. 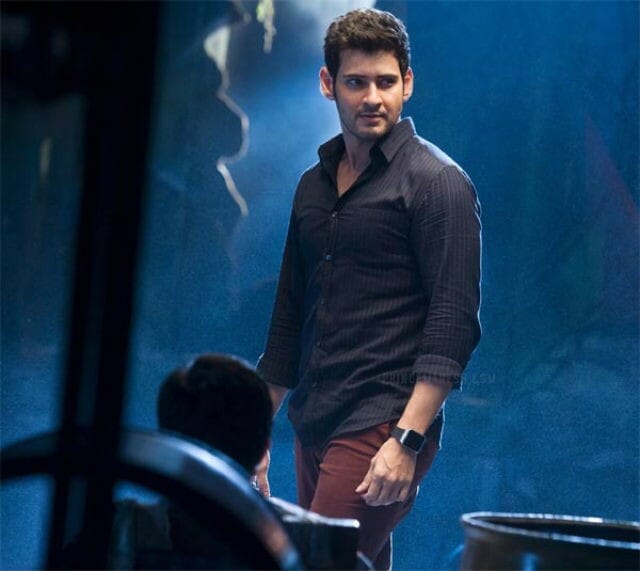 As per the latest report from sources it was stated that, Spyder’s second teaser will be released on August 9 to coincide Mahesh Babu’s birthday. Meanwhile, the ‘Glimpse of SPYder’ teaser, which was released earlier this month, continues to launch fans’s expectations to the next level.

Spyder is planned for Dasara festive release. Rakul Preet is pairing Mahesh Babu in the movie. AR Murugadoss is directing the film, which is being produced jointly by Tagore Madhu and NV Prasad. Mahesh Babu’s fans are waiting for the release of his second teaser. Stay tuned for more updates.