Superstar Rajnikanth’s ‘2.0’ directed by renowned director Shankar has become a huge hit across the globe and is without any doubt the biggest box office collection in Indian Cinema till date. This Pongal Superstar is going to give another treat for his fans with Petta’ directed by Karthik Subbaraj. The film is produced by Kalanithi Maran and has an ensemble cast that includes stars like Rajini, Vijay Sethupathi, Trisha, Simran, Sasikumar, Nawazuddin Siddique, Bobby Simha, Megha Akash, Guru Somasundaram, and Muniskanth. The audio launch of the movie was held yesterday and the film is scheduled to be released on 11 January 2019. 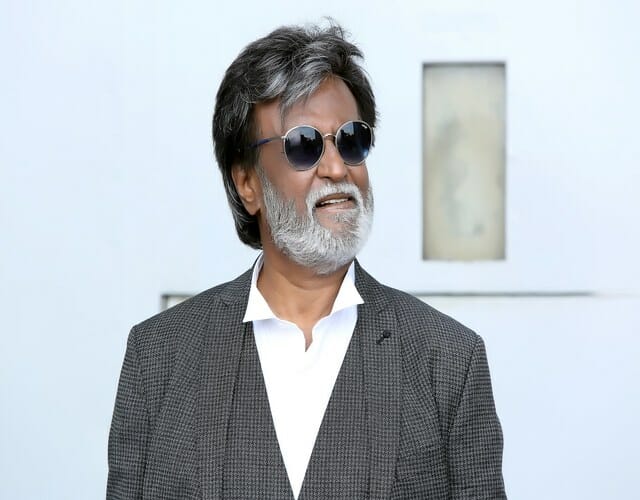 There is a speculation that Rajini will next star in a movie of director A.R.Murugadoss who has given a recent successful movie-‘Sarkar’ starring Thalapathy Vijay. Lyca Productions is funding the movie and the buzz is that the film title is ‘Narkali’. After ‘Petta’, this will be the next film where Anirudh will be scoring music for Rajinikanth.  What is more interesting is that sources say Superstar will be playing the role of the Chief Minister in the upcoming political thriller movie. Well, if it turns out to be a solid news then Thalaivar fans are in for a great treat in Rajini’s 166th film.