Rajnikanth’s 2.0 is 2018’s most-hyped movie and it has successfully completed its 2-week run in box office. The science-fiction movie, which was directed by veteran director Shankar continues to top the record in the Chennai theatres.

On its 14th day, the film witnessed good collection rates in Chennai. Thanks to Rajinikanth’s birthday, his fans have flocked to the theatres in huge numbers to celebrate the occasion. As a result, this Superstar movie collected Rs.54 lakh on Wednesday, 12 December alone. 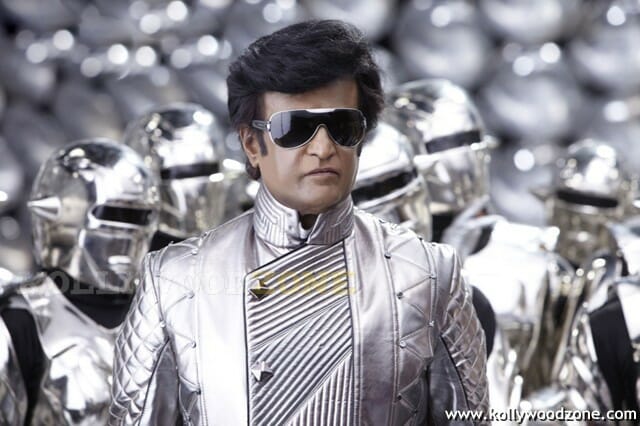 2.0 has bagged Rs.440 crore across India, has grossed Rs.20.11 core at the Chennai box office in just 14 days. The movie had overshadowed the collection of Baahubali which was Rs.18.85 crore a few days ago. It is also considered as the highest-grossing Kollywood film in the capital city of Tamil Nadu for the year 2018.

The film is slowly creeping on the lifetime collection record of another Rajinikanth’s movie ‘Kabali’, which has crossed over Rs.24 crore. The Rajnikanth and Akshay Kumar starrer is estimated to end its box office collection around Rs.25 crore in Chennai.

The film will not face much resistance from any biggie film for a week. So, it is expected to have a good run at the box office for the upcoming week in Chennai.

Elli AvrRam Feels Blessed To Be Working With...

Sneha does crucial role in Siva Karthikeyan’s next...