Famous Chennai based model Meera Mithun won the Miss South India beauty pageant in 2016 and has acted in advertisements for numerous popular brands. She had also set foot in the Tamil film industry as well, a few years back. Meera Mithun was supposed to debut with the film ‘Grahanam’, which is a supernatural thriller, which is waiting for a release date. 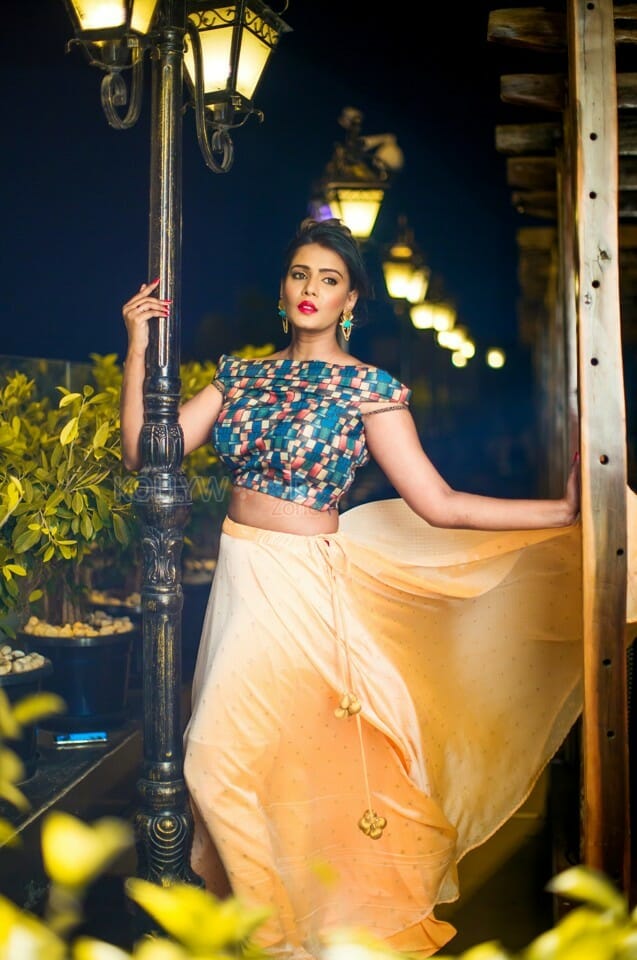 But, she made her onscreen appearance portraying a pivotal role in the super hit thriller movie ‘8 Thottakal’, which placed her in the spotlight. After that, she played Kalaiyarasan’s wife in 2018’s Pongal release ‘Thaanaa Serndha Koottam’, which was directed by Vignesh Shivan. Suriya and Keerthi Suresh played lead roles in the flick.

Currently working on a number of films, Meera Mithun has revealed a shocking news. In a recent interview, she revealed that she auditioned for the role of ‘Saro’ in ‘Petta’, but lost the chance due to unknown reasons, and that role was eventually played by Trisha.

Also, she expressed that she was supposed to portray an important role in the upcoming Vikram movie ‘Kadaram Kondan’, which is directed by Rajesh M Selva and bankrolled by Kamal Haasan. But she lost that opportunity as well. Despite the huge misses, the gorgeous actress is hoping to capture a place in Tamil cinema soon.