Kollywood industry’s Superstar Rajinikanth is acting in 2.0 and the movie had reached final stage of shooting. Lyca Productions Company is producing at a budget of 400 crores and Bollywood actor Akshay Kumar had acted as the main villain in the movie. 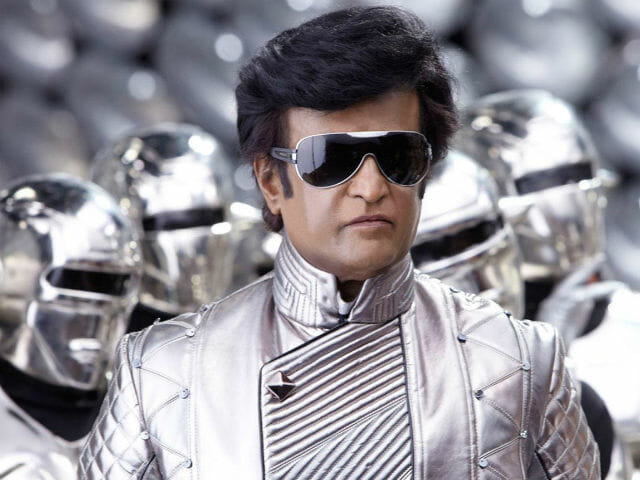 Meanwhile Akshay Kumar is acting in 12 different astonishing looks. Amy Jackson is also acting in two getups. The movie’s anticipations are increasing day by day and Rajinikanth’s fans are excited after hearing the news. Stay tuned for more updates.