Kollywood and Tollywood industry’s leading actress Anushka had crossed 30 years and recently news has come that she will be getting married soon. Earlier there were rumors between Anushka and Nagarjuna and also with Baahubali hero Prabhas. 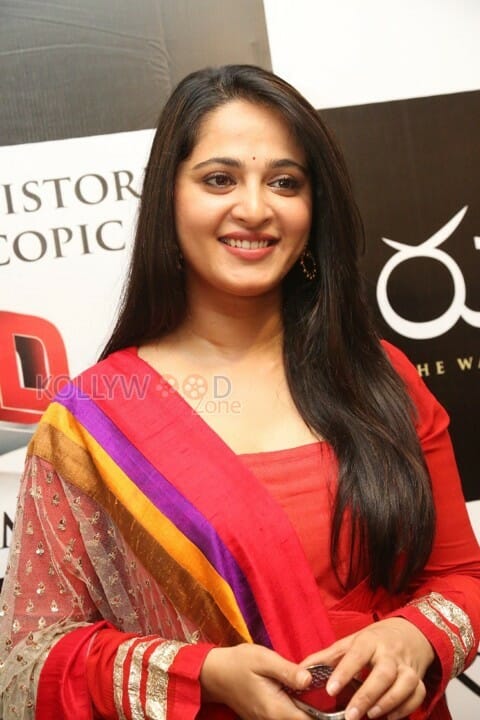 Tollywood sources have stated that she has linked up with a married director and the news was the talk of the Tollywood town.

Presently Anushka’s parents have started to search a suitable bridegroom for their daughter. It was stated that presently talks are going on with a Hyderabad based industrialist. She is currently acting in S3, Baahubali 2 and Om Namo Venkatesaya.