Actor Vijay Sethupathi is one among the hand full of actors in Tamil cinema who love to do experimental dramas. He never ceases to take the audience by surprise by his choice of flicks. He makes his transformation from a character to another look so simple. Be it the aged old man in Seethakaathi, a transwoman in Super Deluxe, and the menacing villain in Vijay’s Master. He played them all to perfection. Every actor has a character that leaves a lasting impression in people. One such character of actor Vijay Sethupathi ‘s career was his role as Ram in the romance drama 96. The feel-good experience that the film evoked in us is still fresh in the memory. After few experiment projects, the 96 actor has again resorted to romance genre. The star actor has been gearing up for the release of Kaathuvaakula Rendu Kaadhal helmed by film maker Vignesh Shivan.

Earlier the production house had released three singles from the music album of the drama. ‘Rendu Kaadhal,’ ‘Two Two Two,’ and ‘Naan Pizhai.’ All the numbers enjoyed a great reception among the audience. Along with it the film posters of actor Vijay Sethupathi gliding along with actresses Samantha Ruth Prabhu and Nayanthara have piqued the interest of the young crowd in the state. To add to the excitement the film will mark the debut of Indian cricketer S. Sreesanth in K-town. While the stage is set and ready, now we have news that the entertainer will be hitting the screens on 28th of April. Director Vignesh Shivan himself has announced the news. The story teller took to twitter and shared the news with a poster of the film. Take a look at the poster here. 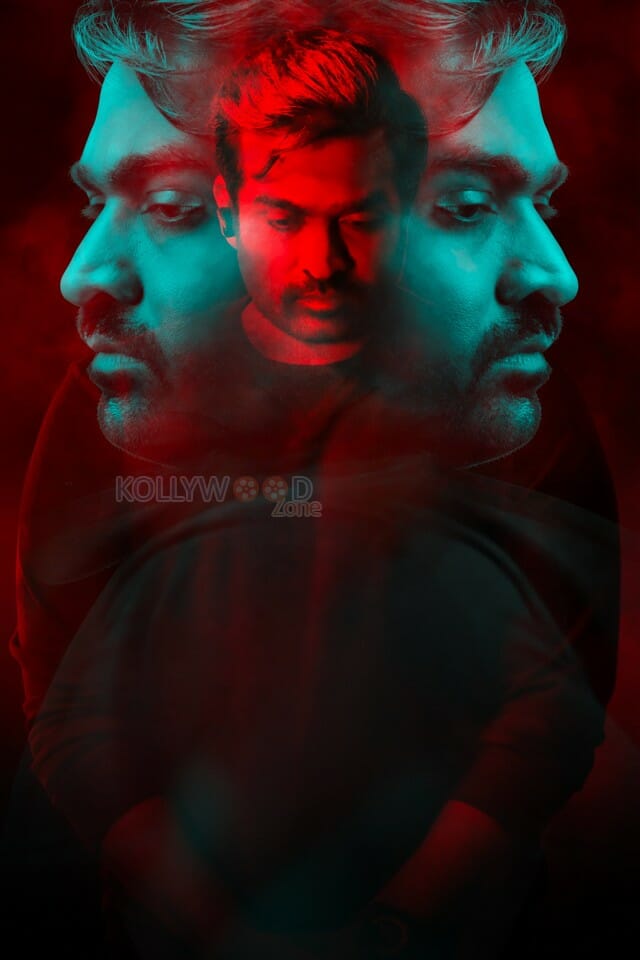 Apart from actors Vijay Sethupathi, Samantha Ruth Prabhu, and Nayanthara the film has Prabhu, Kala Master, Seema, Redin Kingsley, S. Sreesanth, Lollu Sabha Maaran, and Master Bhargav Sundar essaying various other supporting roles. The music for the entertainer is composed by rockstar Anirudh Ravichander. Cinematographers S. R. Kathir and Vijay Kartik Kannan have been behind the camera for the flick. Editor A. Sreekar Prasad has edited the film. The entertainer is funded by Vignesh Shivan and Nayanthara under the banner house Rowdy Pictures along with S. S. Lalit Kumar of Seven Screen Studios.

On work front, actor Vijay Sethupathi has several movies lined up in his pipeline. He is currently shooting for Vikram under Lokesh Kanagaraj’s direction alongside actor Kamal Hassan. Following which he will be seen in Viduthalai, Gandhi Talks, Michael, Maamanithan, and Yaadhum Oore Yaavarum Kelir. He will be setting foot in Bollywood as well with Mumbaikar under the directorial of Santosh Sivan.

On the other hand, actress Samantha Ruth Prabhu is currently busy with her Telugu entertainers Shaakuntalam and Yoshoda. While actress Nayanthara is gearing up for the release of her Malayalam venture Gold. The actress is currently filming for Connect in Tamil, and a Telugu drama titled Godfather. The actress will also be venturing in to Bollywood this year with Lion.