Thala Ajith is currently basking in the mega success of Nerkonda Paarvai which has turned out to be a profitable venture for producer Boney Kapoor as well as for the distributors in the state. The unit is currently gearing up to release the drama in Singapore which is slated to hit the theaters in the month of September. The message heavy social drama marked the first time association of actor Ajith, story teller H Vinoth, and producer Boney Kapoor. It is a known news that the trio has once again teamed up for a mass action entertainer which is tentatively named as AK 60. The actor who has been in rest recently hit the news after renowned long distance swimmer Kuttraleeswaran shared a picture of himself with the actor in which the actor was seen in a clean shave look. Now, we have an important update on the actor’s next project. 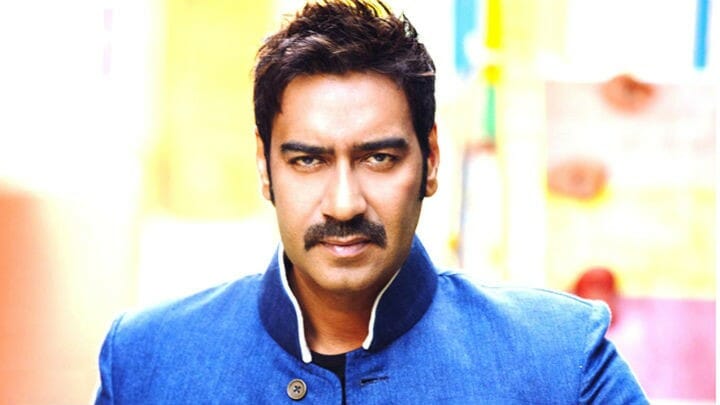 The pre production works of his next project AK 60 is underway in a shift pace. After wrapping up all the necessary paper works for the film, the unit has now moved on to the casting of the venture. Now we have reports coming in that the unit has made moves to bring in Bollywood hero Ajay Devgn to play the antagonist role in the flick. According to a source close to the story teller, “Director Vinoth and producer Boney Kapoor have opened up with actor Ajay Devgn to play the villain role in Ajith 60. The idea is to exploit the Bollywood market of the actor as well. So far we have a positive signal from the actor. However, we are waiting for an official confirmation which should come by in a day or two.” This would be an interesting hero villain combo if actor Ajay Devgn agrees to star in the action movie and will also mark his debut in Tamil cinema.

The actor is also essaying an important role in the Baahubali fame director S. S. Rajamouli’s directorial RRR which has actors Jr. NTR, Ram Charan and Alia Bhatt in the lead roles. It is also to be noted that the actor was approached to play a crucial role in the mega budget film maker Shankar’s Indian 2 which has actor Kamal Hassan in the lead. But the actor turned down the role due to some reasons best known to the director. We will have to wait to see whether the actor takes up the role offered to him in AK 60 or not.

Earlier speaking about the project during his promotions, producer Boney Kapoor stated, “The project AK 60 will be an action thriller based on Ajith’s love and his passion for speed. I had an opportunity to get to know about him during our shoot of the Tamil film Nerkonda Paarvai. I was surprised when I learned about his passion for sports and racing in particular. I would love to have him in a full-fledged action Hindi movie.”

Pattampoochi Teaser: Hints To Be An Intense Investigative...