Actor G. V. Prakash Kumar had a good last outing with the action family drama Sivappu Manjal Pachai which was helmed by director Sasi in which he shared the screen space with actor Siddharth. The movie is said to have grossed a total sum of 3.5 crores on its opening weekend in spite of the mixed reviews that the entertainer garnered from the critics in the industry. Now, the actor in no time has got busy with his upcoming ventures. Recently, the music director had announced that the first look poster of his next flick will be launched by cricketer Harbhajan Singh. As announced the Indian off spinner has unveiled the first look poster along with the title of the entertainer on his social media account. 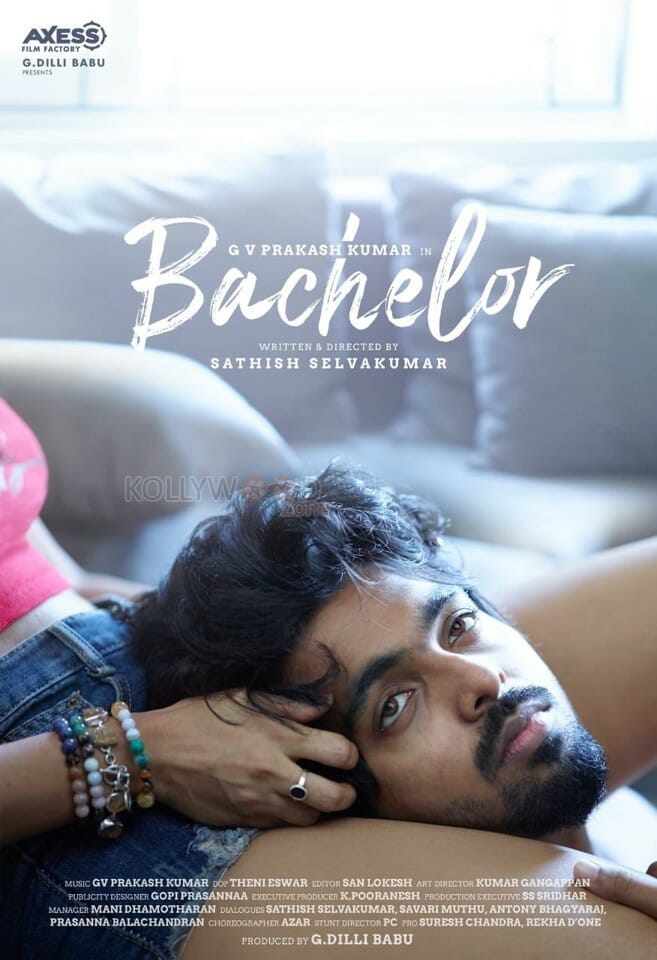 The venture will be scripted and directed by debutant story teller Sathish Selvakumar. Actor G. V. Prakash will be romancing a Coimbatore based model named Divya Bharathi who will be making her debut in the Tamil cinema industry with this entertainer. The unit is currently said to be finalizing the casting for the movie. The musical department of the drama will be handled by the actor himself. While the cinematography department of the venture has been handed over to Theni Eswar, editor San Lokesh will be taking care of the editing department of the entertainer. The motion picture is set to be funded by G Dilli Babu under the banner Axess Film Factory.

On the work front, actor G. V. Prakash Kumar is currently busy shooting for his next crime thriller Jail under the direction of story teller Vasanthabalan in which he will be co starring with actors Radhika Sarathkumar, Yogi Babu, Robo Shankar, Premgi Amaren, and Abarnathy and also for his fantasy comedy flick 4G which is helmed by director Venkat Pakkar in which he will be sharing the screen space with actress Gayathri Suresh. Besides these movies, the actor has Kadhalikka Yarumillai which will be helmed by director Kamal Prakash in which he will be romancing Raiza Wilson of Bigg Boss fame, Aayiram Jenmangal, and Kadhalai Thedi Nithya Nandha in his kitty. Apart from these films, the actor has 100 % Kadhal, Ayngaran, and Adangathey getting shaped up in the post production stage to hit the screens soon.