Oscar winner AR Rahman has written and co-produced the film “99 Songs”. He says that the lead in the film has been chosen after 1000 auditions.

“For the past couple of years, we have taken the time necessary to hold around a 1,000 auditions so that we could find the right boy and girl. I think we have found those special people who have brought freshness and talent to the screen,” Rahman wrote in a Facebook post. 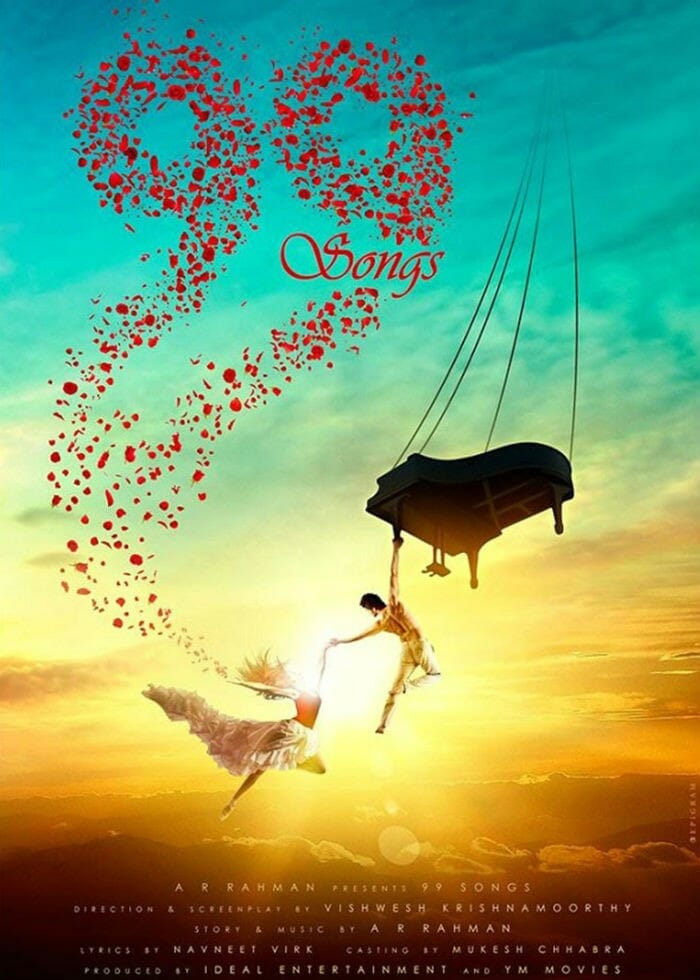 “The main actors have been trained for over a year at the KM Music Conservatory where they’ve learned to play the musical instruments needed for their roles. They have also attended exclusive acting workshops in Hollywood. “The album will have 10 or 12 tracks that I hope you like,” he added.

Rahman, who is producing the film under his banner YM Movies in collaboration with Ideal Entertainment, said that “99 Songs” has been shot in India and the makers have also finished a “long shooting schedule in Ukraine”. He said the movie is close to complete.

“Soon we’re getting ready to release the music album (it’s been four years in the making). Everyone at YM Movies, Ideal Entertainment and director Vishwesh Krishnamoorthy are super excited to bring you this musical movie experience called ’99 Songs’,” Rahman said.

Aarav is Still the Same Young Boy, But a Bit Stronger