Vivek Oberoi has made a name of himself by proving is acting chops in films like Company, Saathiya and many more. He is a star in Bollywood. So when he got his opportunity to work with Kollywood superstar Ajith, he couldn’t help himself but shower the superstar with praise. 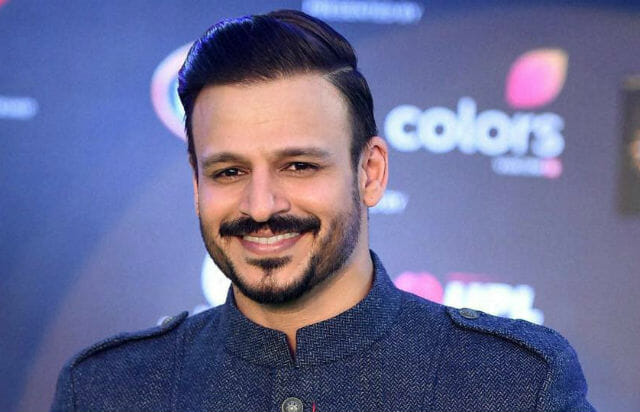 Vivek Oberoi is all set to make his Kollywood debut with Siva’s Vivegam. It is here that he will be starring with Ajith. Vivek has nothing to say but kind words for Ajith. “The humility of a big star like Ajith anna — the way he behaved and his warm nature made me feel like he was my elder brother. When I say Ajith anna, I really mean it”, he said in an interview. He further added, “I was so touched by the genuine affection that I became emotional after the shoot was wrapped up.”

There are several speculations about what Vivek is going to play in the film, so he said, “What I can tell you is that I have got a few scenes in the movie that are some of the best in my career. The film is going to be a roller-coaster ride with high-octane action scenes. My role will keep the viewers guessing and engaging.”

Suffice to say, we cant wait for the film’s release.