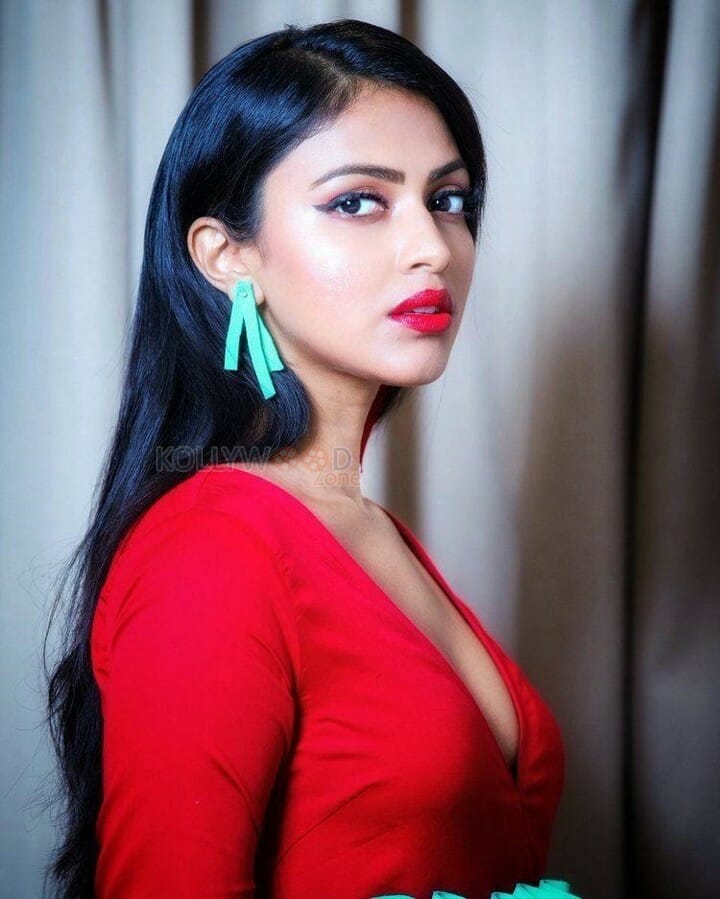 Now she has experimented something new, which isn’t just her different attempt, but it’s a first of its kind in the Indian Cinema industry as well. Amala Paul has been roped in to portray the lead character as a forensic surgeon in a new movie, which will be directed by Anoop Panicker and written by Abhilash Pillai. This is the first ever forensic investigative thriller film portraying a lead actor as a forensic surgeon in Indian film industry. The movie will be based on her nonconformist and distinct methods to solve a puzzling case.

Also, an additional factor is that the movie is based on real life mystery case solved by former Kerala Police Surgeon Dr. B Umadathan. Both the director and the script writer had deep discussions with her for nearly 6 months to get the complete idea of the story. The duo had even traveled to many medical colleges to see the work of numerous forensic surgeons.

The film crew includes almost all the technicians like editor, action, and art choreographers from Amala Paul’s previous super hit film ‘Ratsasan’. Talks are going on to recruit the remaining cast and crew for the film and it will be finalized very soon. The movie is jointly bankrolled by AJ Films and White Screen Media. The film shooting is expected to start from March 2019 and the entire move will be filmed in Coimbatore and Chennai.

Why Jyothika dubbed in her voice for Magalir...