Presently in Kollywood and Tollywood industry’s Mumbai-based actress Tamannah is in the leading position. Tamannah has acted in the historical movie Baahubali which was directed by SS Rajamouli and the movie was a successful hit movie and the movie has earned more collections at the box office. Presently Tamannah is acting in the movie’s second part. 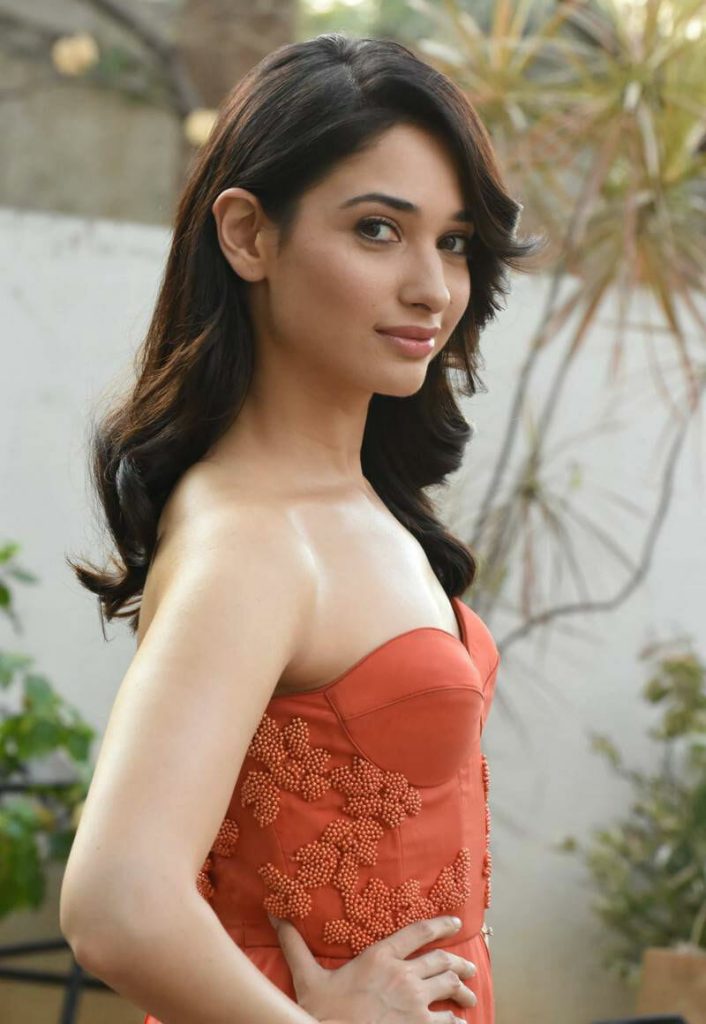 Tamannah has said about her experience acting in the movie. She has said that the movie was an important one in her career and she has also said when her market was down, she has got this wonderful opportunity to prove her individuality. It was a dream come true to her.

Currently, she is acting in Baahubali second part and the movie’s shoot will be completed by this month end. For the sake of this movie she is ready even to die or kill for the making of Baahubali Part II.

Vatsan Chakravarthy: I Got Beefed Up For My Part In...