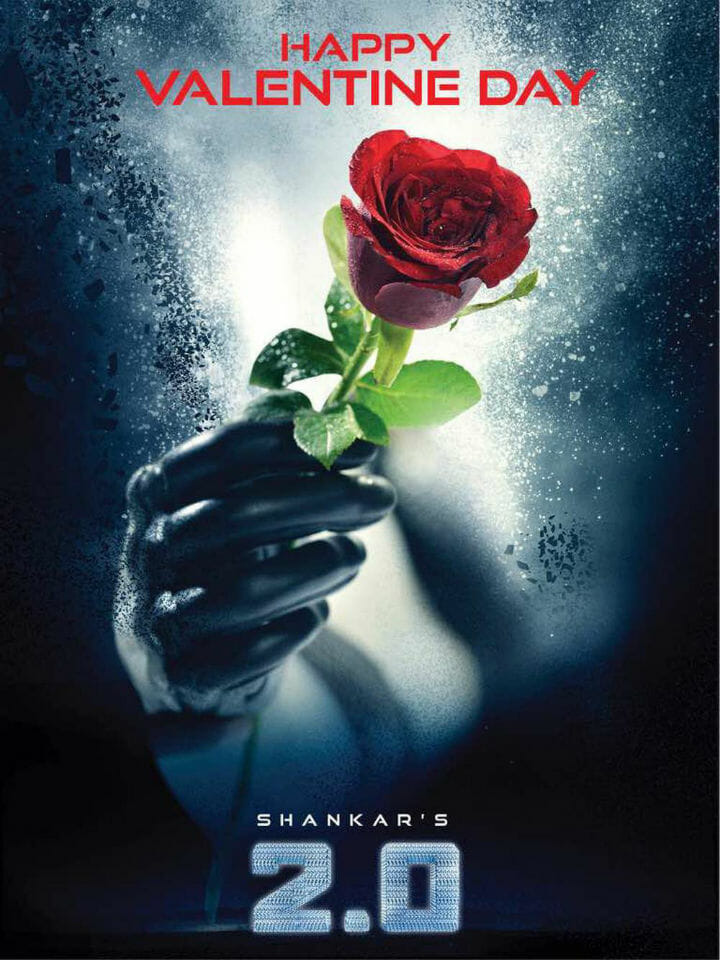 Meanwhile it was stated that Amy Jackson who is the member of PETA movement and brand ambassador of it, many are saying that there will be problem in the release of the movie because of her acting in the movie. Keep watching for more refreshments about the movie.