It’s been eight years since Susi Ganeshan released his last film, Kanthaswamy. The film failed to make any impact on the box office, but it never challenged Ganeshan’s quality as a director. He made quite a sensation with his film Thiruttu Payale and now he is returning with the film’s second part, Thiruttu Payale-2. He insists that it is not a sequel and discusses on the film’s storyline and how it is different from the first part. 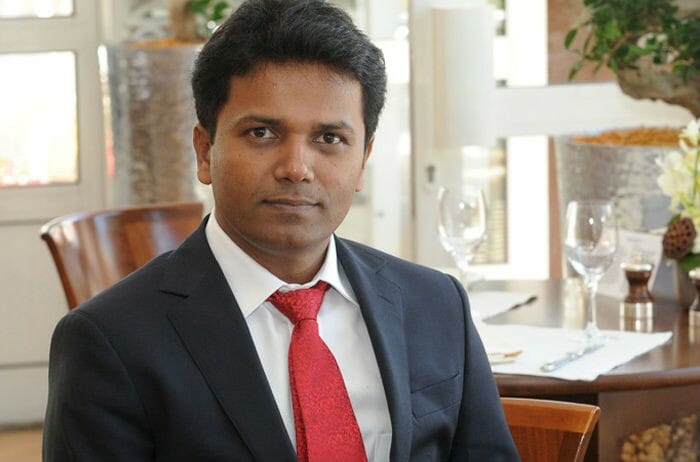 “The base line of the film was that when somebody has your secrets, your life is destroyed. This one is not a sequel, because the protagonist of the first film died at the end. This one will have the same flavor, even though the setting and the characters are different. Ten years earlier, adultery was a shocking subject. Today, there is no kick in talking about it. Thirty years ago, my elder sister was scolded by my father for not closing her room’s window because there was a playground near our place, and he did not want anyone looking inside our home. Today, because of social media, forget windows, the walls of our homes have crumbled and anyone can peep inside. Just like how our economies, our social set-up has also changed. I have tried to capture this change,” said the director.