Presently Siva Karthikeyan’s ‘Remo‘ is ready for release and meanwhile Siva Karthikeyan is booked to act under the directorial of director Mohanraja and Ponram. These two projects will be produced grandly by RD. Raja on behalf of 24AM Studios. 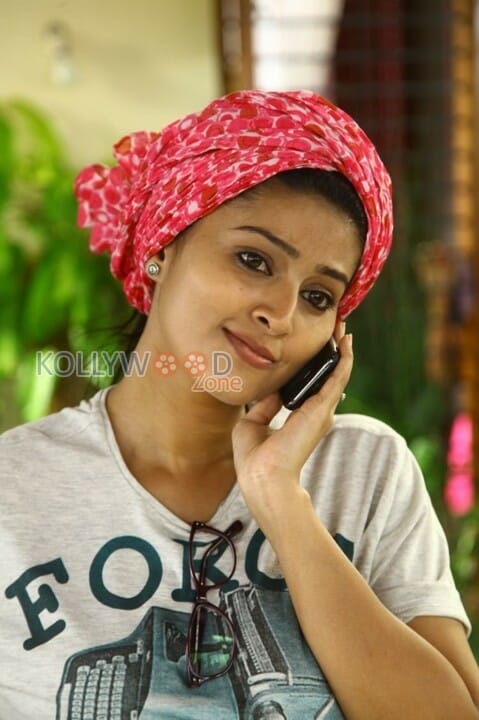 In the project which is directed by Mohanraja, along with Siva Karthikeyan, gorgeous actress Nayanthara is booked to play the female lead roles and even Sneha and Thami Ramaiah is booked to do supporting roles. Actress Sneha has acted after her marriage in selected movies and after her pregnancy, she hasn’t posed in any movies.

Are you ready for a different experience? Irumbu Thirai is...