There was a point of time in Tamil cinema where even popular stars in the K town used to literally ask their directors to ensure that they secure the dates of comedy actor Santhanam for their films. It was also said that super star Rajinikanth asked director P. Vasu to acquire the call sheet of actor Santhanam when the director approached him for Chandramukhi 2. But it all had to change after the actor’s decision to act only in the lead roles. However, it is Yogi Babu now who in on a roll bagging almost all big projects and simultaneously donning the lead role in small budgeted flicks in the industry. 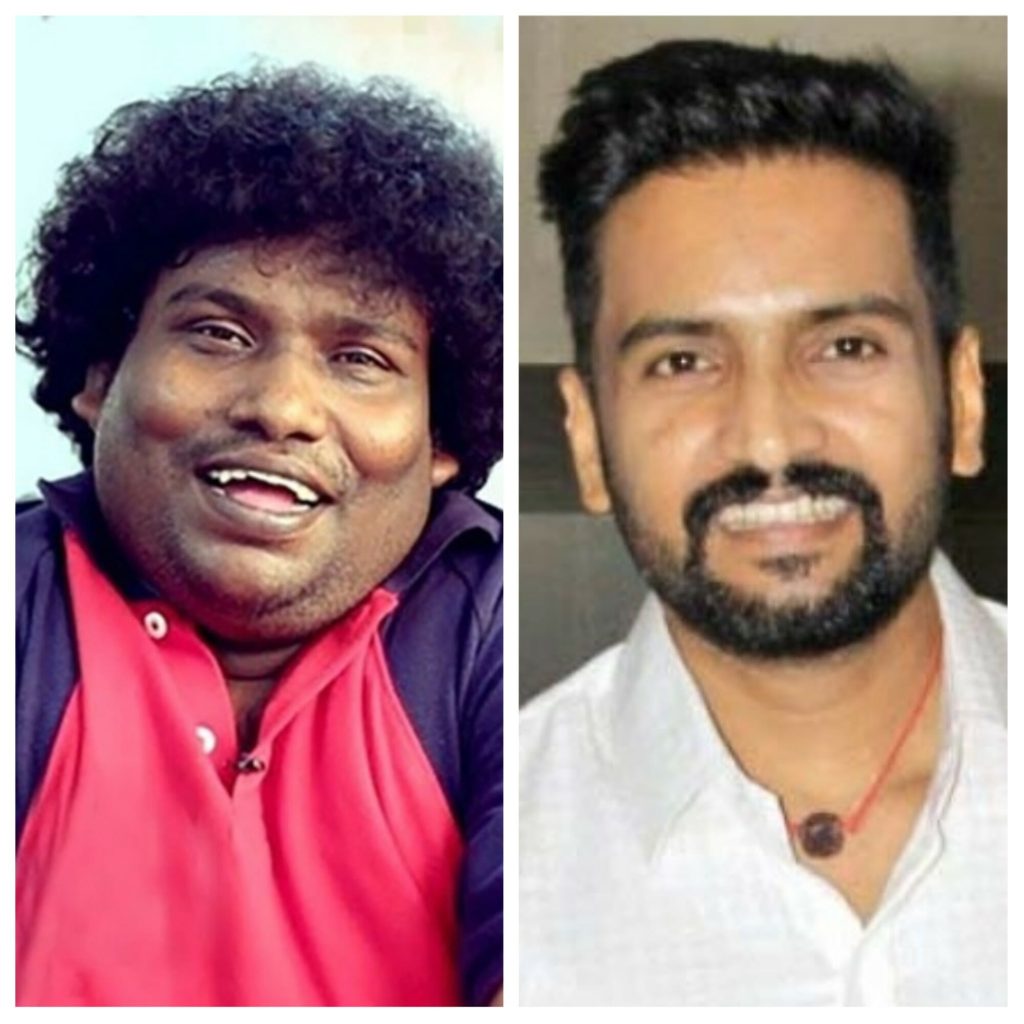 Now what we have is indeed interesting news not only for the fans of Santhanam and Yogi Babu but also for the regular moviegoers. Actor Santhanam is set to team up with Yogi Babu for a project that is titled as Dagalty. The film will be directed by Vijay Anand, a former associate of big budget film maker director Shankar. The film unit had been busily shooting for their first schedule in Mumbai. Now it is said that they have wrapped up their Mumbai schedule. The second schedule of shoot is set to go on floors from the end of May.

There are also talks in the K town that the film unit decided to move to Mumbai for their first schedule just to have actor Yogi Babu in their film. Though we are not sure about the authenticity of the news, it is quite interesting that the actor for whom once everybody’s dates was moved is now moving his dates for some other actor. That is what you call growth, we guess.  The film will be trimmed by T. S. Suresh while Deepak Kumar Padhy will be seen behind the camera for the film. The stunt for the film is performed by Silva.

On the other hand, actor Yogi Babu has nearly a dozen films in his kitty. Recently, the trailers of his films Dharma Prabu and Ghurkha hit the internet and have managed to enjoy a positive reception among the audience. Currently, the actor is busy shooting for the super star starrer film Darbar in Mumbai.

Vijay Sethupathi’s Sanga Thamizhan to hit the screens before its...