The South Indian movie industry has produced unnumbered highly talented actors. It is a well-known fact that Sibiraj is definitely one of them. Be it stealing people’s hearts in commercial movies or fearlessly doing intense actions or giving mind-blowing performances in of the track movies, you name it, he has done it. A household name in the south Indian movie industry, Sibiraj is on a acting spree right now. He has committed himself in many prospective projects and is deftly delivering them one by one. His last release “Sathya” was a huge hit as usual which got him very positive critical acclaim. Now he is shooting for his upcoming venture “Ranga” which looks extremely promising. 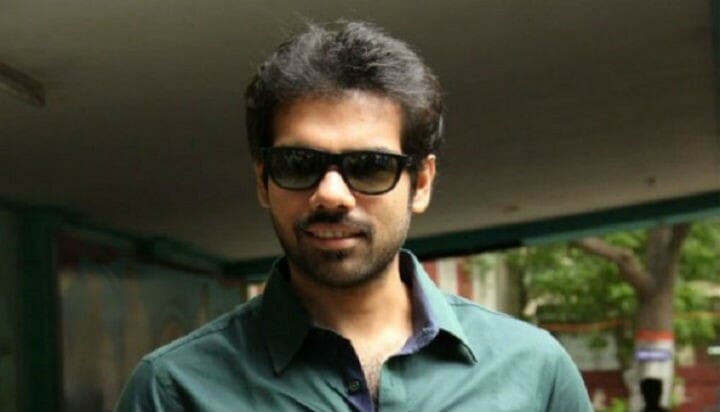 News is surfacing that he along with all his others projects have committed himself in doing the lead role for ace director Kamalakannan who is famous for his movies like the “Madhubaanakadai”.  Though director Kamalakannan’s previous movie, which happened to be his debut movie as well, was a political thriller, this new yet untitled movie with Sibiraj is going to be a commercial movie with all the elements of entertaining the audience. It has been confirmed that shootings will start soon and an official date will be announced soon. The shooting of the movie will be extensively done in Coimbatore and Chennai.