Kajal Aggarwal who began her modeling career by appearing on television ads made her Kollywood debut through the film Pazhani directed by Perarasu. The actress shot to fame after playing the female lead role in ace director S. S. Rajamouli’s directorial Magadheera. After which the actress went on to rule Tollywood and Kollywood for nearly a decade with a couple of Bollywood films under her name. The actress is currently gearing up for the release of her Tamil film Comali in which she will be romancing actor Jayam Ravi and on the other hand she is also busy in promoting her Telugu flick Sita in which she has shared the screen space with Bellamkonda Srinivas who is 8 years junior than her. 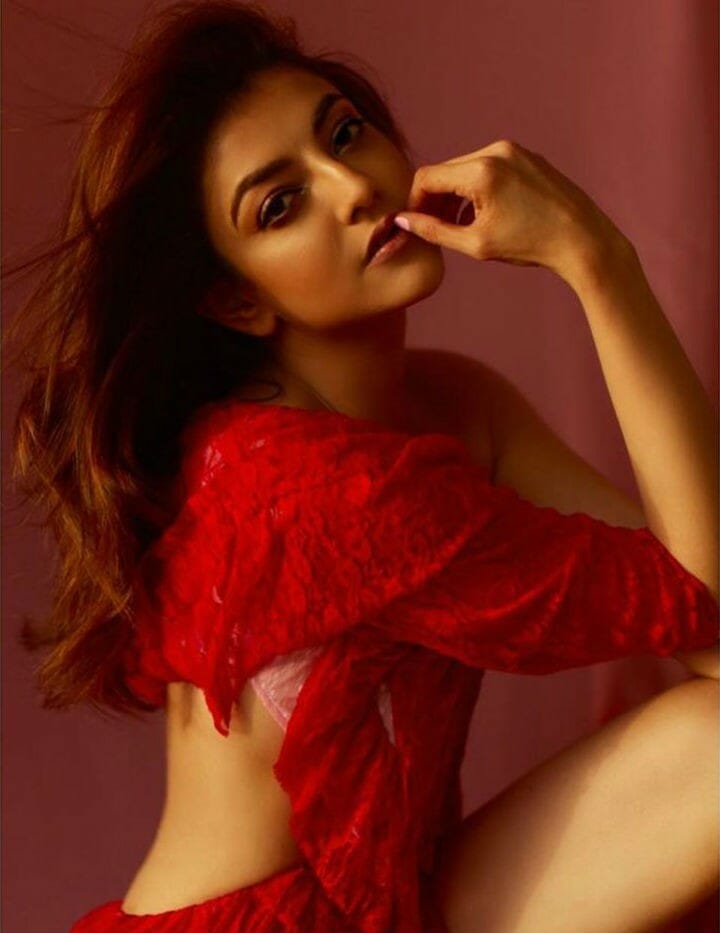 Now, the actress has hit the news for her steamy and sexy photo shoot which adds to the soaring temperature of the tropical season. The actress has been raising the temperature of the youths on social media by sharing her too hot to handle photos on her Instagram account. There is no wonder why the actress is one of the most followed South Indian actresses on Instagram. Recently, the actress shared few pictures of her in a flaming pink negligee in which looks damn sultry. Earlier, she had shared few pictures of her photo shoot in which she was dressed in a black lacy dress. Now we know why the temperature for the summer is quite high this season. Not just the poses the actress has also worked on her sultry expressions which makes the pictures drool worthy.

The actress is currently busy shooting for her Tamil remake of super hit block buster Hindi women centric film Queen which hit the screens with Kangana Ranaut in the lead. The flick is titled as Paris Paris in Tamil. The actress also has the mega budget film Indian 2, the sequel of 1996 patriotic super hit movie Indian directed by Shankar. There were reports doing rounds in the K town that the film was shelved due to actor Kamal Hassan’s political stunt and financial issues. But the actress in a recent promotion event of her Telugu film Sita has made it clear that the project is very much on and she will begin shooting for the film from the 1st of June. 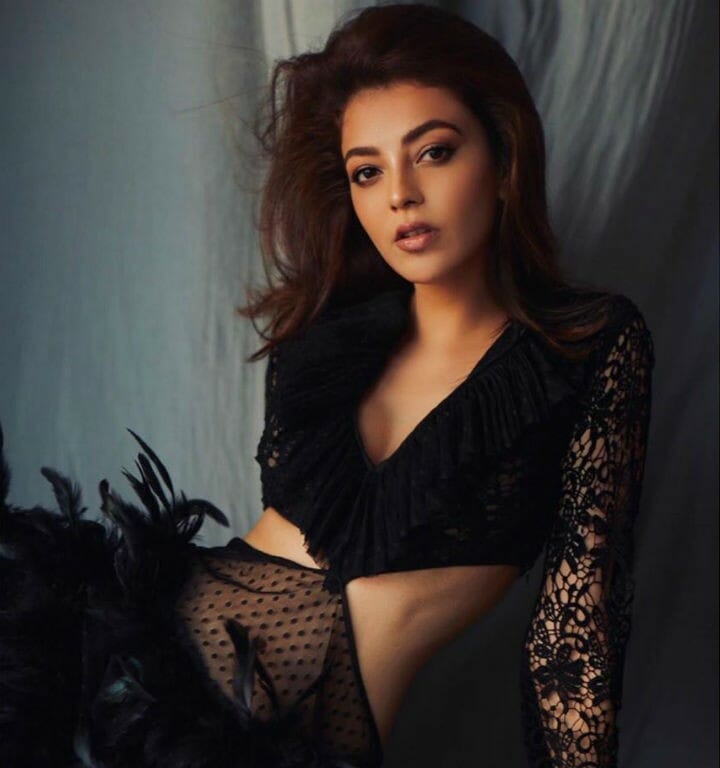 Interesting in the same event the actress also opened up about acting with heroes who are much younger than her. Speaking on the topic the actress said, “It is not a crime to act with heroes who are younger than me. When you have comfort factor and good rapport than why not. We get new roles penned down particularly for us when we start saying yes to share screen space with young heroes. Plus it ensures the longevity for us in the field which is a must,” concluded the actress.